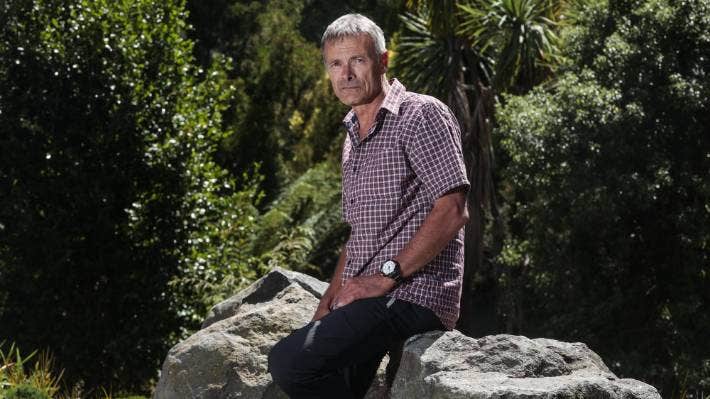 This week some of the country’s top Antarctic scientists met in Christchurch to share the latest research on the continent. Reporter LEE KENNY joined the delegates to discover what the future holds for New Zealand’s frozen neighbour.

When you picture Antarctica you may see a cold, desolate place, where only the hardiest ecosystems can survive.

In the future, however, it may be different.

The University of Waikato’s Professor Ian Hawes is an expert on Antarctic aquatic ecosystems.

He says when trying to predict what a warmer Antarctica will be like, scientists can look at similar environments, such as in the Arctic and New Zealand’s Subantarctic Islands.

“The warmest parts of Antarctica are beginning to merge towards the coldest parts of the Subantarctic, where we have much greater diversity of mosses, lichens and flowering plants,” he says.

“In the Subantarctic we have organisms that can subsist under the conditions which are gradually beginning to develop in the warmer parts of Antarctica.”

One of the early changes could be more plants “beginning to invade the Antarctic Peninsula”, while small invertebrates could also take a toehold on the continent.