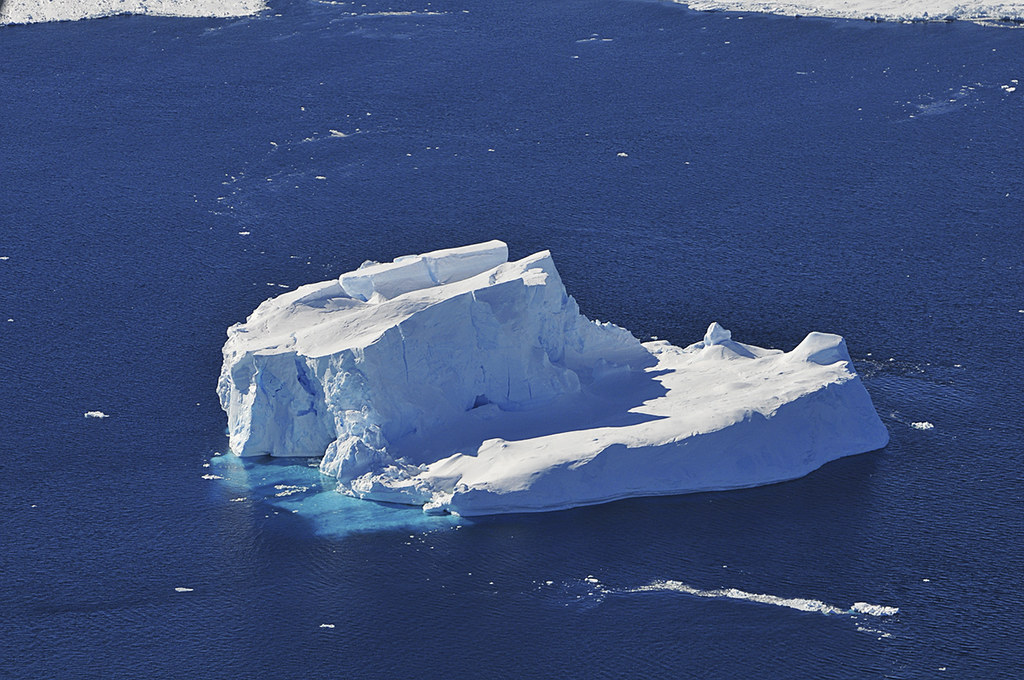 A few years ago, a giant hole opened up in the Antarctic sea ice, capturing attention around the world. Not since the 1970s had such a chasm appeared in the mid-ocean ice of the Weddell Sea.

Scientists showed in previous research that ocean processes and cyclones contributed to the hole, called a polynya. But a recent study has revealed a new piece of the puzzle: atmospheric rivers.

Most polynyas in the Southern Ocean occur along Antarctica’s coast. These temporary ice-free zones are oases for penguins, seals, and other Antarctic wildlife. The Weddell polynya, however, formed much farther from shore.

Though they are just massive holes in the ice, polynyas can affect regional and global climates. Understanding the factors that contribute to their creation—especially of an anomalous open-ocean polynya like the large Weddell polynya—can then lead to more accurate predictions of their behavior in a warming climate, the study says.

In her previous work, lead author Diana Francis, an atmospheric scientist at Khalifa University in the United Arab Emirates, found that cyclones played a role in creating the polynya. However, since these storms are relatively common and don’t always result in such major openings in the ice, she continued to search for another contributor; that’s when she landed on atmospheric rivers.