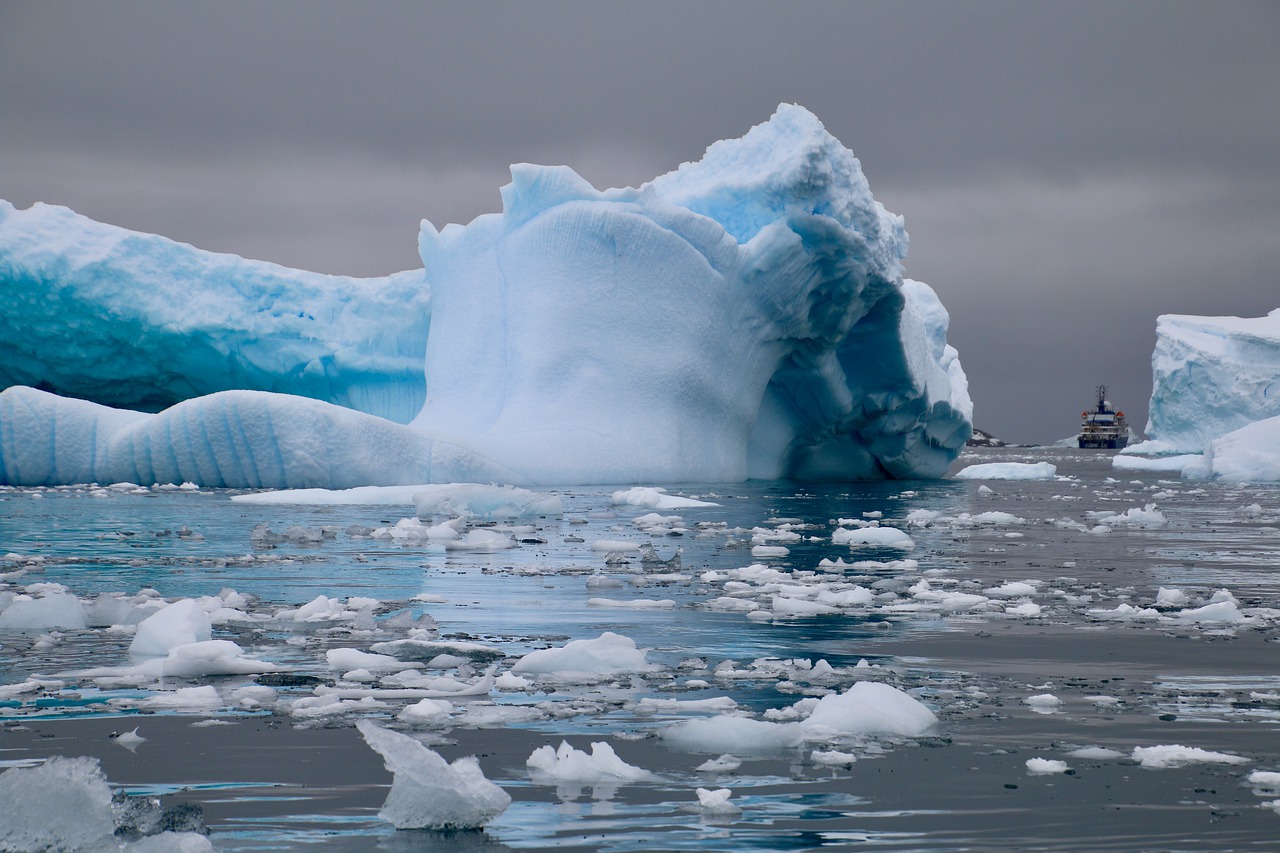 ANT - How Ice Shelf Loss Will Change the Antarctic Ecosystem

Marine ecologist Jeroen Ingels discusses what is known about ice shelf loss at the southern pole and how those changes are affecting local ecosystems.

This month, Arctic sea ice shrank to its second lowest level on record, while the Antarctic Peninsula is one of the most rapidly warming places on the planet. The calving of the world’s largest iceberg—a 1-trillion-ton mass called A-68 that split from the Larsen C ice shelf in 2017—is one of almost a dozen significant ice shelf loss events at the southern pole in the past few decades. Under a “business as usual” climate scenario, in which carbon emissions continue unabated, it is estimated that the melting of Antarctic ice will cause global sea level to rise up to three times as much as it did in the last century.

To better understand how climate change is shaping Antarctic ecosystems, the National Science Foundation sponsored a workshop in November 2017, bringing together almost 40 interdisciplinary researchers to assess the current state of knowledge regarding ice shelf loss and identify critical information gaps. Their review, published yesterday (October 5) in WIREs Climate Change, pulls from decades of research that have already noted changes to Antarctic ecosystems due to ice shelf thinning and retreat.

The Scientist spoke with Jeroen Ingels, a marine ecologist at Florida State University and the lead author of the new study, about the most pressing takeaways from the team’s findings.‍

The Scientist: When people think about Antarctica, they're thinking about penguins, arguably the most iconic residents. But who are the other major players in the Antarctic food web?

Jeroen Ingels: It’s mainly the large organisms associated with the ice, [such as] penguins and whales. Both feed on krill, which have cycles that are associated with the appearance and disappearance of sea ice. Then you have phytoplankton blooms, and increasingly more salps [gelatinous invertebrates] as well. So there’s this food web that’s situated in the open sea. But of course, all of that is also connected to the bottom, benthic environment. You have lots of different benthic organisms, from microbes to meiofaunal, macrofaunal, and megafaunal species.