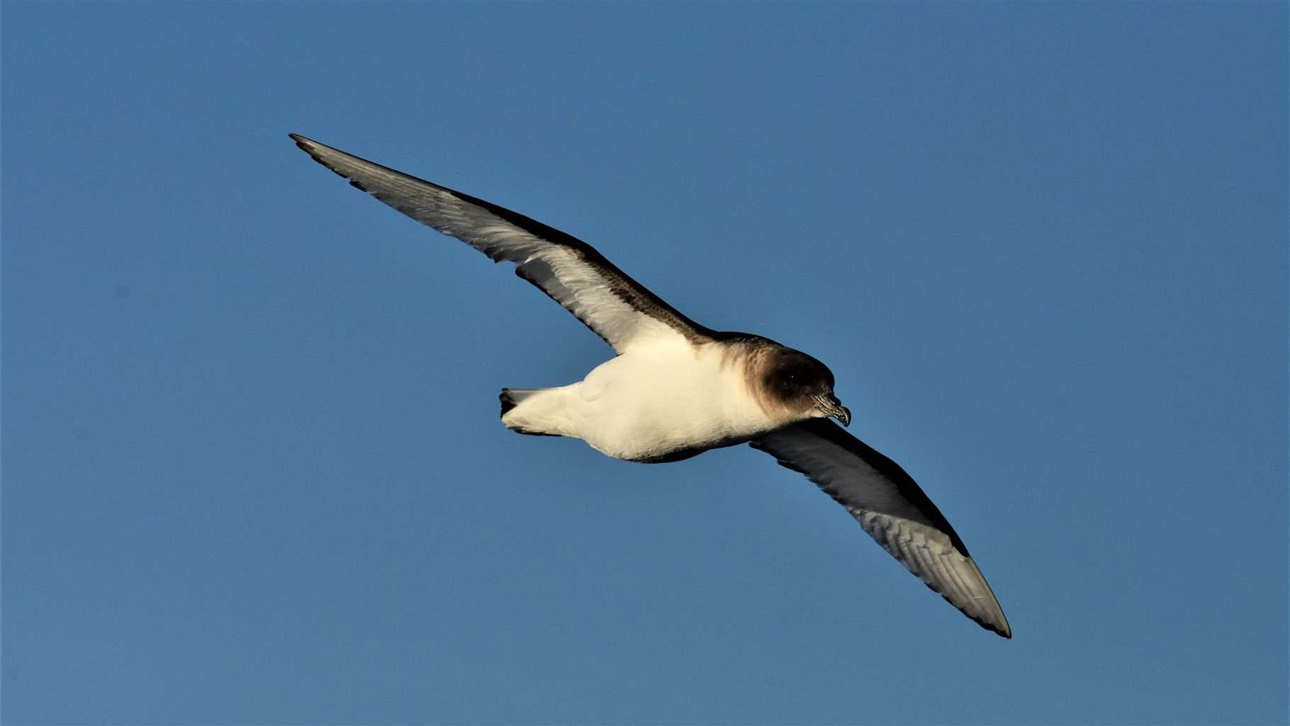 This is the second instalment of the series, “Krill Chronicles From East Antarctica,” documenting the scientists onboard the research vessel Investigator and their experiences.

When we last checked in with the team of Australian Antarctic Division (AAD) scientists onboard the research vessel Investigator, they were just set to launch from Hobart en route to East Antarctica.

Their focus: to collect data on the region’s Antarctic krill to better estimate the total amount of the krill present, and to better understand interactions between krill and the species that depend on them as their primary food source, as part of an effort to sustainably develop a potential krill fishery in the region.

The 20 scientists on board have been tasked with focusing their research on five areas: krill biology, acoustics, predator observations, biological oceanography and genetics.

Kym Reeve and Nat Kelly lead the predators observation team—Reeve aboard the ship, and Kelly remotely from Hobart.

Kelly has more than 20 years’ experience as a statistician, and specializes in methods for animal abundance and distribution, with a particular focus on whales and krill in the Southern Ocean. Her Ph.D., bachelor of science degree in mathematics and statistics, and bachelor’s degree in forest science all come from the University of Melbourne. And her research has been delivered to the International Whaling Commission and the Commission for the Conservation of Antarctic Marine Living Resources.