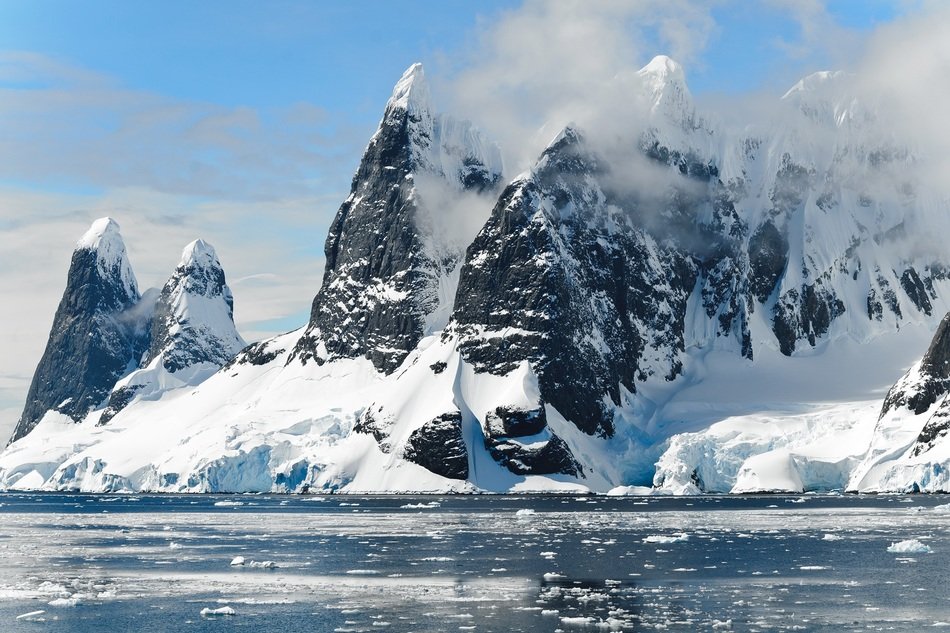 Understanding the evolution of the polar sea ice is not enough to study the effects of the climate change on marine ecosystems in Antarctic seafloors. It is also necessary to determine the intensity of phytoplankton local production during the Antarctic summer, as stated in a new study by a research team of the Faculty of Biology and the Biodiversity Research Institute (IRBio) of the University of Barcelona, published in the journal Marine Environmental Research.

When the sea freezes in Antarctica

Extremely low temperatures, strong ocean currents and the broad seasonal coverage of marine ice are factors that determine the features of the Antarctic marine ecosystems. IN particular, the seasonality regarding the ice formation in the marine surface is a process that directly affects the dynamics of the marine ecosystems and the flow of matter and energy in complex Antarctic trophic networks. During the Antarctic winter, the ice and snow that accumulate limit the availability of light, and as a result, this reduces the activity of photosynthetic organisms and the production of krill (basic food resource within the food network in Antarctic marine ecosystems).

The main sources of organic carbon in Antarctic ecosystems located at the shallows are phytoplankton, algae that grow under the ice and algae that are stuck in rocks. However, great part of this primary production does not enter the trophic network directly through herbivores, but as detritus (particles of rock). "The presence of ice in the shallows limits the primary production during great part of the year. This determines that benthic trophic networks depend largely on the accumulated organic matter in seafloors during the summer months," notes Lluís Cardona, first author of the article and lecturer at the Department of Evolutionary Biology, Ecology and Environmental Sciences, and the IRBio.