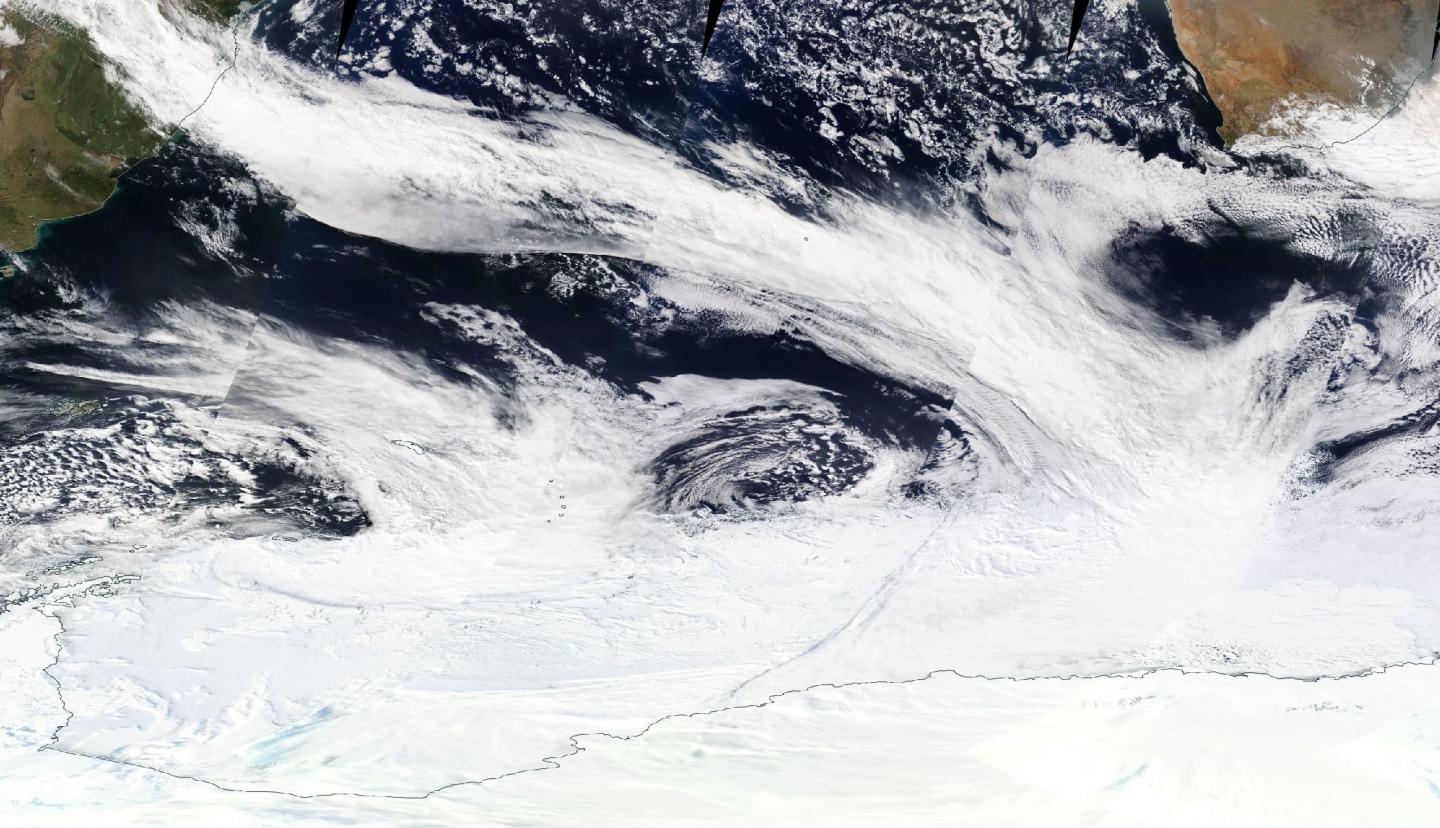 Warm, moist rivers of air may have continent-wide effects and influence climate change

Warm, moist rivers of air in Antarctica play a key role in creating massive holes in sea ice in the Weddell Sea and may influence ocean conditions around the vast continent as well as climate change, according to Rutgers co-authored research.

Scientists studied the role of long, intense plumes of warm, moist air - known as atmospheric rivers - in creating enormous openings in sea ice. They focused on the Weddell Sea region of the Southern Ocean near Antarctica, where these sea ice holes (called polynyas) infrequently develop during the winter. A large hole in this area was first observed in 1973 and a hole developed again in the late winter and early spring of 2017.

In the first study of its kind, published in the journal Science Advances, scientists found that repeated strong atmospheric rivers during late August through mid-September 2017 played a crucial role in forming the sea ice hole. These rivers brought warm, moist air from the coast of South America to the polar environment, warming the sea ice surface and making it vulnerable to melting.

"Polynyas strongly influence the physical and ecological dynamics of the Southern Ocean," said co-author Kyle Mattingly, a post-doctoral researcher at the Rutgers Institute of Earth, Ocean, and Atmospheric Sciences.