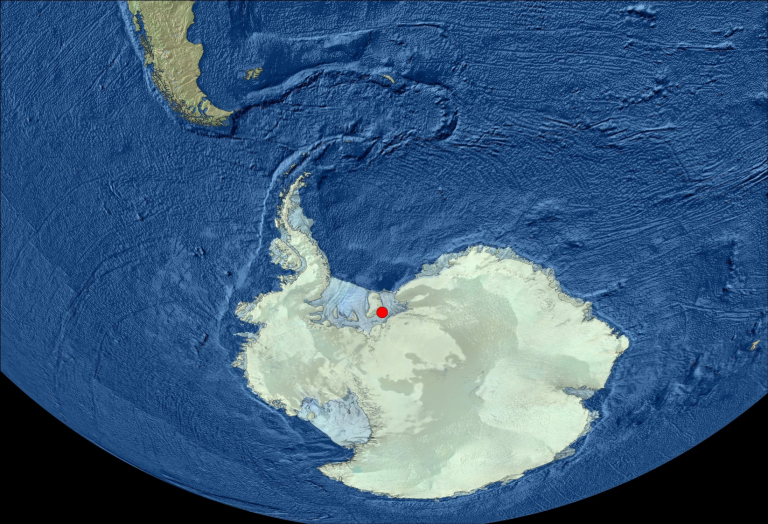 ANT - Antarctic Stunner: Mysterious Creatures Discovered Under a Half Mile of Ice

Bivouacked in the middle of the Filchner-Ronne Ice Shelf—a five-hour flight from the nearest Antarctic station—nothing comes easy. Even though it was the southern summer, geologist James Smith of the British Antarctic Survey endured nearly three months of freezing temperatures, sleeping in a tent, and eating dehydrated food. The science itself was a hassle: To study the history of the floating shelf, he needed seafloor sediment, which was locked under a half mile of ice.

To get to it, Smith and his colleagues had to melt 20 tons of snow to create 20,000 liters of hot water, which they then pumped through a pipe lowered down a borehole. It took them 20 hours to melt through the ice inch by inch, finally piercing through the shelf.

Next, they lowered an instrument to collect the sediment, along with a GoPro camera. But the collector came back empty. They tried once more. Still empty. Again, nothing comes easy here: Each round trip of the instrument took an hour.

Later that night in his tent, Smith watched the footage and recognized a rather glaring problem. The video shows a descent through 3,000 feet of blue-green ice, which suddenly terminates, opening up into dark seawater. The camera coasts another 1,600 feet until the seafloor finally comes into view—mostly light-colored sediment, which Smith was after, but also something dark. That dark thing turned out to be a rock, which the camera hits with a thud, tumbling face-down into the sediment. The camera quickly rights itself and scans the rock, revealing something the geologists hadn’t been after at all. In fact, it was something highly improbable: life.