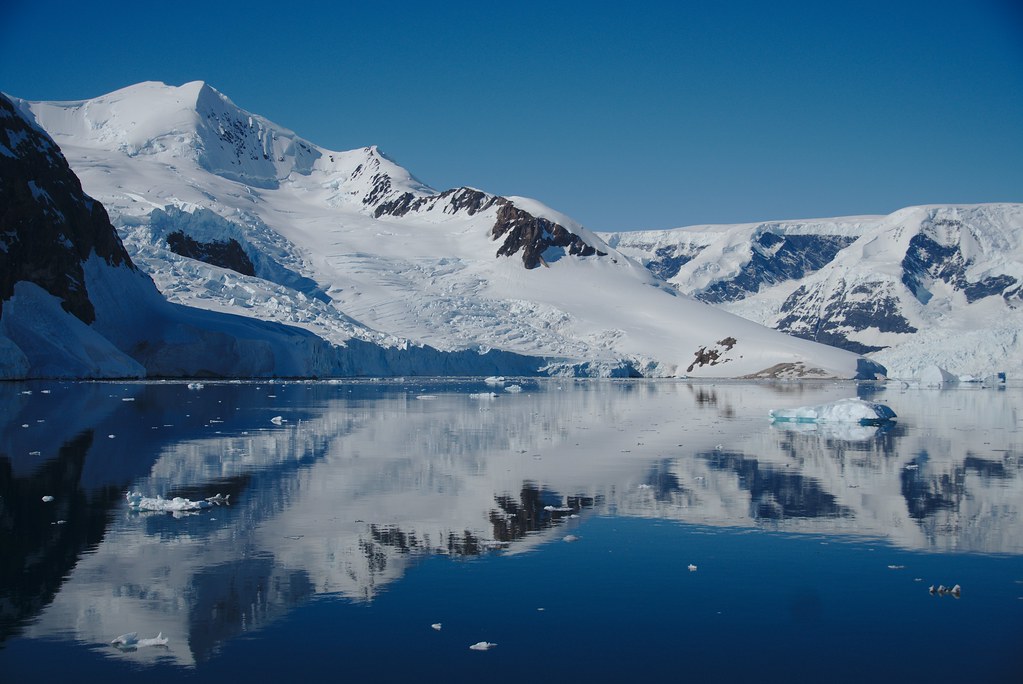 The FINANCIAL -- A research mission to determine the impact of the giant A-68a iceberg on one of the world’s most important ecosystems gets underway next month.

A team of scientists, led by British Antarctic Survey (BAS), a component of the Natural Environment Research Council (NERC), will set sail on the National Oceanography Centre’s (NOC) ship bound for the sub-Antarctic island of South Georgia.

The huge berg, which broke away from Antarctica’s Larsen C Ice Shelf in 2017, is now 3,900 sq km in area. After satellite images revealed its movement towards South Georgia, the science team put a proposal to NERC to fund an urgent mission south.

Recent images captured from the air by the Ministry of Defence (MOD) show that the iceberg is breaking up. The team will investigate the impact of freshwater from the melting ice into a region of the ocean that sustains colonies of penguins, seals whales.

These waters are also home to some of the most sustainably managed fisheries in the world.

Underwater robotic gliders will be deployed from the NOC research ship RRS James Cook, which departs the Falkland Islands for the iceberg in late January.