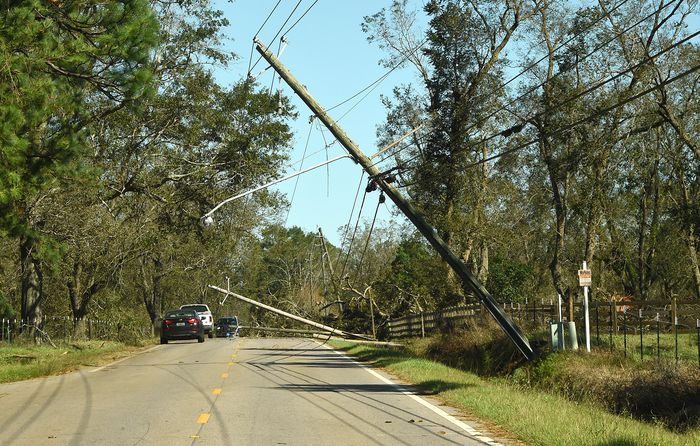 AL - Where Is FEMA? Alabama Waits on Hurricane Zeta Relief

More than 21 days after Hurricane Zeta carved through Alabama, county and city officials are asking: Where is the federal disaster declaration?

The frustration is mounting as debris piles up along the roadsides of north Mobile County and up into Alabama’s Black Belt region and all the way up to Calhoun County in Northeast Alabama.

Without a federal disaster declaration, some county officials say they are stalled in their efforts to begin cleaning up the debris out of worry that cash-strapped local governments could be stuck with costly bills.

“I don’t understand what the holdup is,” said Mobile County Commissioner Connie Hudson on Monday after the commission voted to send a letter to federal officials encouraging federal disaster assistance. “We have people with debris sitting out there wondering why it’s not being picked up. We’re turning to our federal legislators for help and support in this.”

But a FEMA official on Tuesday said the state had not made an official disaster declaration request, which would be submitted through Alabama Gov. Kay Ivey’s office.

A preliminary disaster assessment is ongoing for 18 Alabama counties affected by Hurricane Zeta on October 28, and emergency management officials say a conference call updating them on the situation is scheduled for Wednesday morning.