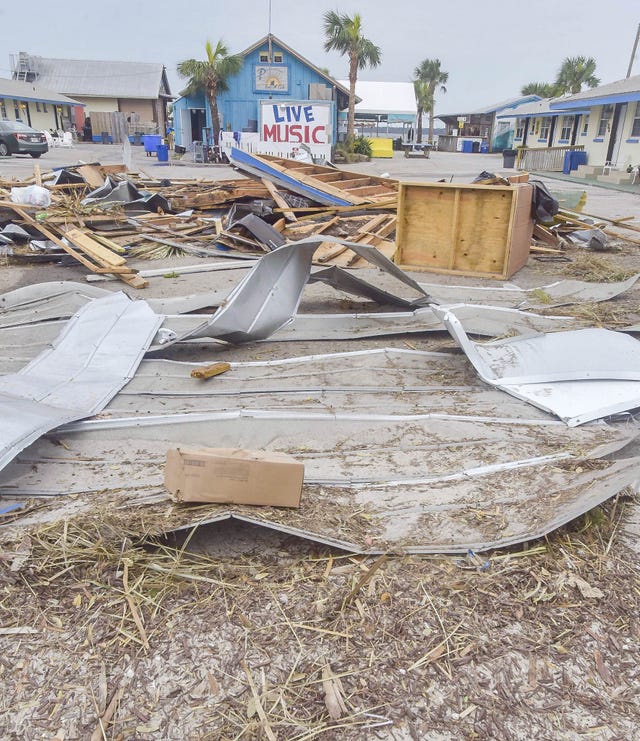 GULF SHORES, Ala. (AP) — Alabama’s beaches have reopened, but the state’s coast has hardly recovered fully from the effects of Hurricane Sally last month.

By
The Associated Press
Section:
Property
Region:
Gulf of Mexico

Visitors still have limited options for getting to the sand because so many boardwalks and beach entry points were damaged, and residents in hard-hit Baldwin County are complaining about the response from the Federal Emergency Management Agency.

Both federal and local officials are urging patience with the recovery.

Grant Brown, a spokesman for the city of Gulf Shores, said damage was “a lot worse than our initial thoughts,” and there’s still a lot of work to be done.

“Now is not the best time to come to the beaches of Gulf Shores,” he told al.com. “The rights-of-way along the roads are covered with construction debris and stuff and it’s just not the same experience. The beaches are OK, but if you look at the south side of the dunes and the loss of sand, it’s pretty amazing.”

Sally made landfall at Gulf Shores on Sept. 16, pummeling the coast with fierce winds and as much as 30 inches (76 centimeters) of rain. Officials said the damage was worse in places that from Hurricane Ivan, which landed a direct hit on the same area in 2004.

Storm victims like Terry Boffman have waited in line at FEMA intake centers to ask why their claims have already been denied. Boffman told WPMI-TV he has no insurance and his mobile home may not be habitable due to damage. He doesn’t understand why FEMA won’t help.