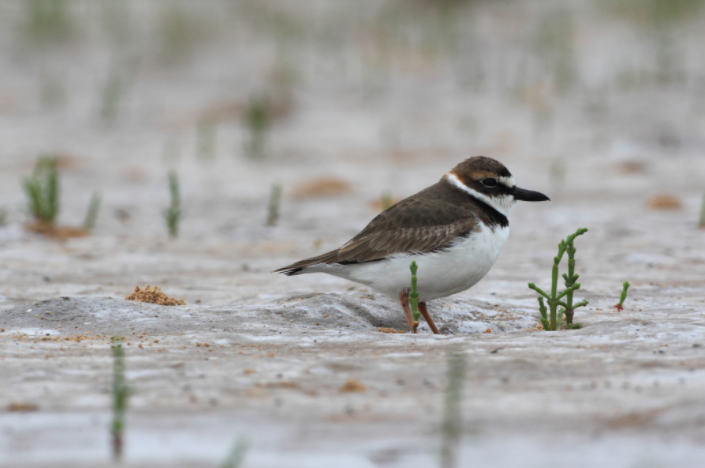 The purchase of 838 acres on the west end of Dauphin Island will help protect a diverse coastal habitat frequented by endangered birds and sea turtles, state conservation officials said.

Funds from Alabama’s portion of the $8.8 billion settlement by BP for the 2010 oil spill in the Gulf were used to buy the land that was until recently privately owned, the Alabama Trustee Implementation Group announced. The Dauphin Island West End Acquisition project was approved as part of the Alabama Restoration Plan III and Environmental Assessment.

The new public property is a diverse coastal habitat made up of dunes, marsh and beaches. Turtles and birds use these habitats for nesting. Neotropical migratory birds use the area as a prime resting spot during migrations.

“Public ownership of the west end of Dauphin Island will allow for the protection and management of its habitats,” said Chris Blankenship, commissioner of the Alabama Department of Conservation and Natural Resources. “Through the collaborative work of the Alabama Trustee Implementation Group and the local stakeholders, the acquisition of this land will have a tremendous benefit for coastal and water birds injured by the Deepwater Horizon oil spill.”

The piping plover is a federally protected threatened species that is among the species on the west end of the 166-square-mile barrier island southwest of Mobile. Conserving this parcel will ensure that the sensitive coastal habitat is protected for years to come, Blankenship said.