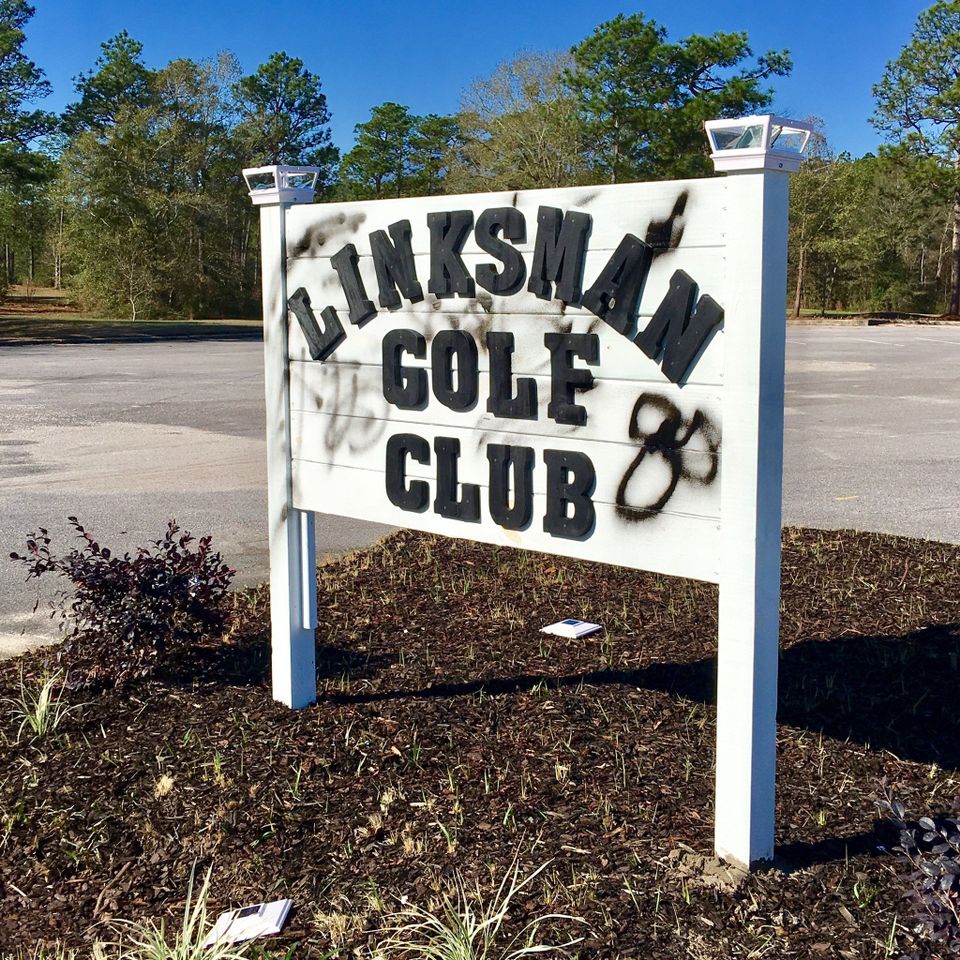 Dueitt says revenue the state receives from offshore oil and gas leases or what's known as GOMESA funds will pay for the purchase.

MOBILE COUNTY, Ala. (WPMI) — On Monday, Mobile County Commissioners approved a resolution that begins the process of purchasing the old Linksman golf course off Riviere Du Chien for $850,000. The course closed in 2007 and was set to reopen in 2017, but vandals severely damaged the clubhouse, which has since been torn down.

"Ultimately, the goal is to come in and renovate the golf course," said Mobile County Commissioner Randall Dueitt.

Dueitt pushed the project to the forefront. He says the county needs more public courses, and this will be one student athletes can use for practice and tournaments. Dueitt says the county has agreed to purchase the course after it clears environmental and economic feasibility studies. The hope is to close by the end of the year and be up and running in 18 months. Dueitt is also hopeful the course will eventually be self-sustaining.

But the announcement drew criticism online. Some called it "wasteful spending." Others said they'd rather see the money spent on road improvements.

"I want to assure people that we're not taking away from any project, as far as infrastructure, or any of that stuff to buy a golf course. This is totally separate funding," said Dueitt.

Dueitt says revenue the state receives from offshore oil and gas leases or what's known as GOMESA funds will pay for the purchase. And he says it's possible that same funding source could pay for a building on site. Dueitt says part of the project also includes buying waterfront property that will be incorporated into the blueway kayak trail with a park and pavilions.

"I'm excited about it, and I hope everyone else can get on board and be excited about having something to do in Mobile," said Dueitt. "Our goal again is to have an amenity here in Mobile so that people that live in our community don't have to go to Baldwin County or Mississippi or somewhere to be entertained."

The total cost of the renovation of the course is estimated to be between $3 and $5 million dollars.