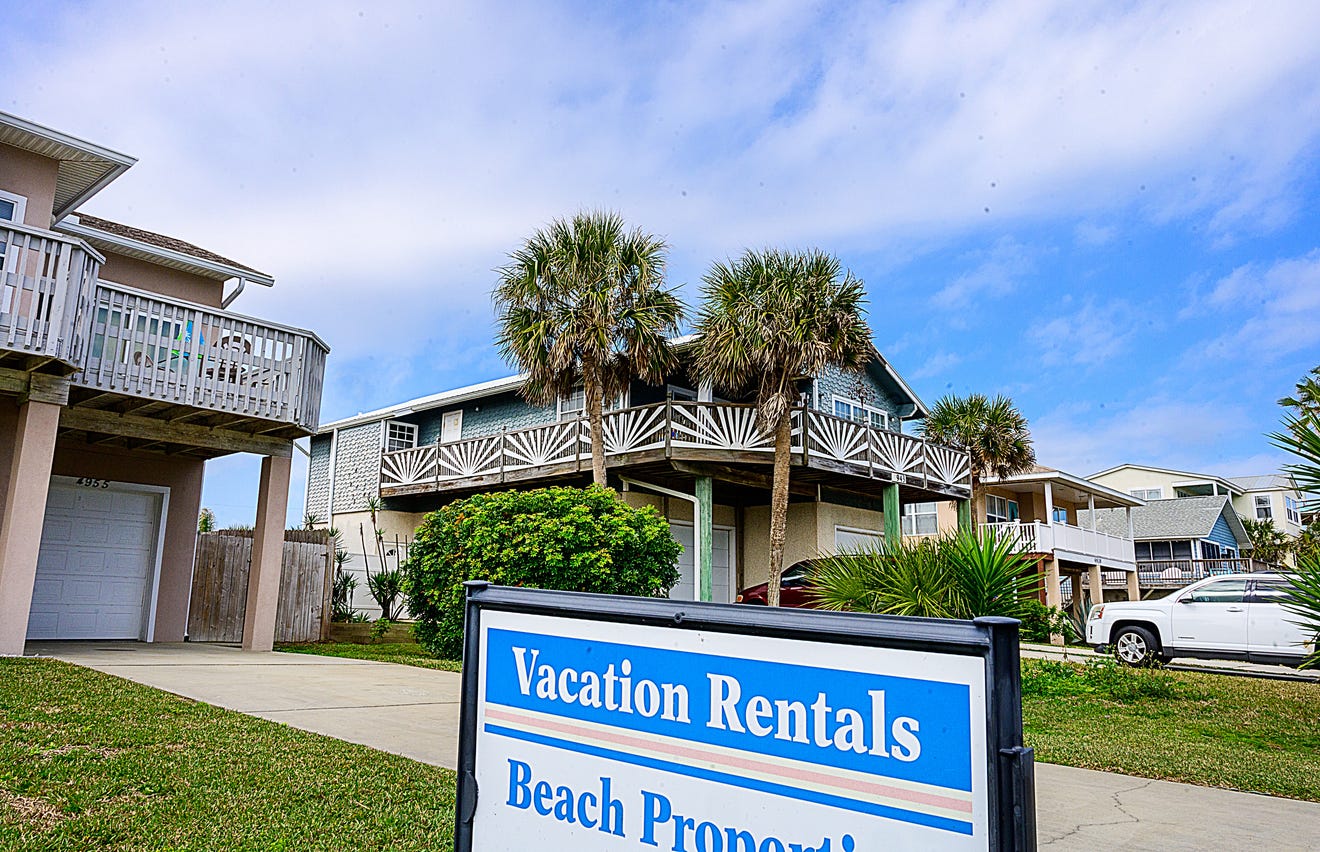 “Gulf Shores has experienced exponential growth in tourism and full-time resident population over the last 10 years which has placed significant strain on the existing transportation network, public safety resources and quality of life for residents,” city documents state. “The city council has identified a number of capital improvement projects during the next 10 years to expand transportation capacity/connectivity, bolster public safety, and enhance the overall quality of life for residents and visitors.”

Currently both Gulf Shores and Orange Beach charge 7 percent each, the state collects 4 percent and the Baldwin County Lodging Tax District (CVB) 2 percent for the 13 percent total. The extra 3 percent for Gulf Shores is projected to generate $6.9-7million in 2022.

According the Escambia County, Florida, Tourism Development Tax office, the tax over there is “7.5% for the State Sales Tax and 5% for Escambia County's Tourist Development Tax.” Okaloosa County where Destin and Fort Walton are located and Bay County, home to Panama City both charge 5 percent TDT tax as well as a 7 percent sales tax

Florida issued new rules on the TDT in April stating:

Individual Florida counties and certain cities may impose a local option tax on the rental or lease of living, sleeping or housekeeping accommodations for a term of six months or less. These taxes, often called local option transient rental taxes, include the tourist development tax, convention development tax, tourist impact tax, and municipal resort tax. The local tax imposed is in addition to the 6 percent state sales tax and any applicable discretionary sales surtax.

Gulf Shores plans to use its increase to fund 10 years of projects throughout the city.

During that time, the city expects to spend about $76.74 million on projects with $38.74 million coming from federal and state grants and $38 million from the city’s general fund. The city said the extra lodging tax will go toward the following projects:

Among the projects the city said were funding by the 2 percent raise from 2018 include:

City documents say $25.7 million was spent on the above projects even though only $11.2 million was generated by the new tax since 2018.