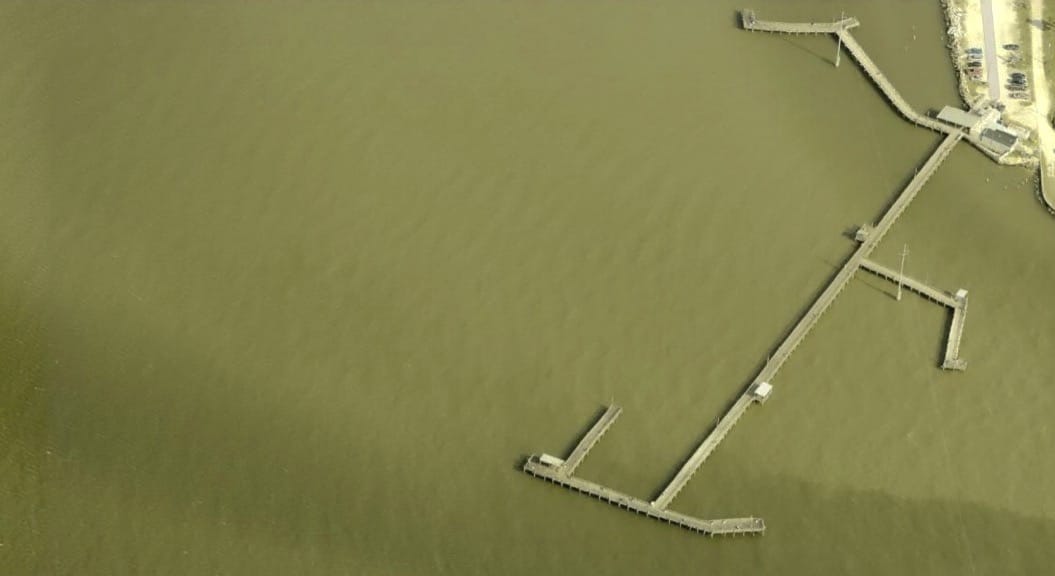 Mobile County is financing the $2.1 million purchase through the state’s allocation of federal Gulf of Mexico Energy Security Act, or GOMESA, which generates its revenues from offshore oil and gas leases.

Jay McRae and his two brothers had a decision to make not long ago.

The decision had a lot of family sentimental value behind it. It also could affect what Dauphin Island Mayor Jeff Collier calls the “welcome mat” to Alabama’s only barrier island.

That decision, McRae said Monday, wasn’t that hard even if it will be “bittersweet.” The County Commission authorized the $2.1 million sale of the pier and the property surrounding it that includes a parking lot and bait shop, and a closing is set for later this month or in December.

“The county is looking to make it the same way we had it,” said McRae, the youngest of the three sons to Roland “Mac” McRae, a “colorful character” who bought the pier in 1986 and rebuilt it a year later. The pier had been destroyed during Hurricane Frederic in 1979.

“That’s what we want for my father’s legacy,” he added.

Roland McRae, who died in August 2018, rebuilt the pier from scratch. According to a 1994 Press-Register article, he spent $200,000 to resurrect it from almost nothing – just a few pilings stood in Mobile Bay where the original pier stood before it was destroyed by the hurricane.

It was built during the 1950s, Jay McRae said, and only three families have owned it.

The Cedar Point Fishing Pier rose in popularity during the 1990s and lured families and tourists alike. Part of the attraction is that Alabama residents, since the 1990s, do not need to purchase a state fishing license to fish off the pier.

“The pier is packed on Friday and Saturday nights,” said Jay McRae. “There is no parking. It’s a good family and wholesome activity, and that’s what we’ve tried to do for years.”

The pier is also a place where memories have been made for decades – family fishing outings, fathers taking their children for their first fishing trips, and children remembering their grandparents fishing with them for the first time.

“Every day or weekend, someone will say, ‘My grandfather took me here,’” he said. “Now I’m taking my grandkids. That really hits home with us.”

But maintenance and upkeep to the pier can be a challenge. It had to be rebuilt following Hurricanes Sally and Zeta which struck the Alabama Gulf Coast last year.

Staffing can also be a difficulty since the pier is a popular place for anglers during night hours, with the structure remaining open some nights until midnight.

“We had to self-insure and put a set amount of money year on hurricanes,” said McRae. “If you have a bad run, it would wear into your pockets. We got to the point where we are just too old for that. I’m the youngest (of the brothers) and I’m 64, if that tells you anything.”

He added, “It’s a sad time for the family but, at the same time, we think it’s in good hands.”

Indeed, Mobile County Commission Randall Dueitt has high hopes for the pier. He sees the county making it an attraction for travelers and visitors to Dauphin Island and has long-term plans to reinforce the structure to withstand future hurricanes.

The pier stands at the foot of the Dauphin Island Bridge and is viewed as the entrance into Alabama’s only barrier island that is popular for bird watching, beachgoers, and Civil War history seekers.