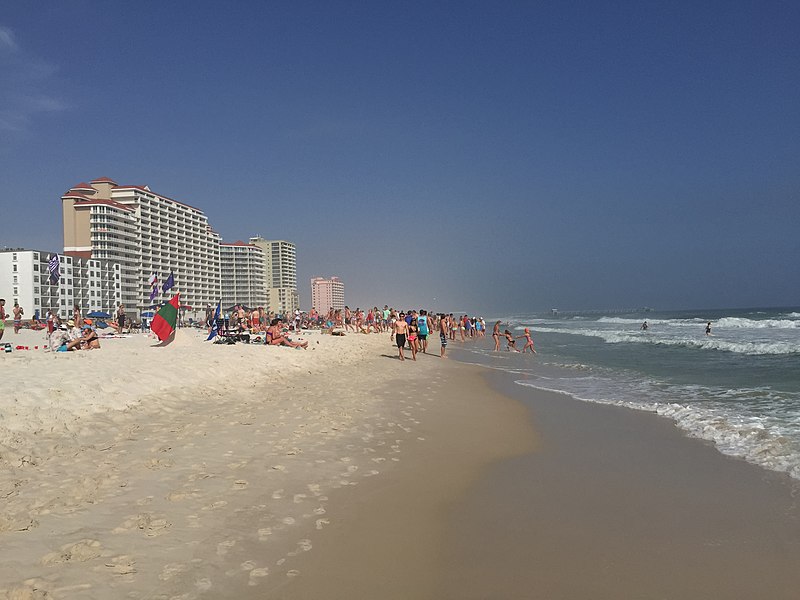 MOBILE, Ala. (WPMI) — No, it's not your imagination. Sea levels are rising. And while you can debate the reasons all you want, it's already happening.

And while we may no longer be able to stop it, we can plan for it.‍

So this is here for people to explore and visualize risk and begin the planning process.

What "this" is, is called the Surging Seas Risk Finder, a computer program that allows you to apply predicted sea level rises over the coming decades over coastal and inland properties, and the results can be quite compelling. The technology is an effort by a group called Climate Central... described as an independent organization of leading scientists and journalists researching and reporting on our changing climate and its impact.

Could this happen to us along the Alabama Gulf Coast? While it may take several decades, the answer is yes but gradually.‍

It's not that you wake up one day, and your home is underwater permanently.

Benjamin Strauss is the CEO and chief scientist of Climate Central. I asked him to apply his program and knowledge to three of our gulf coast communities Dauphin Island, Gulf Shores, and Mobile. And some of their observations may surprise you.