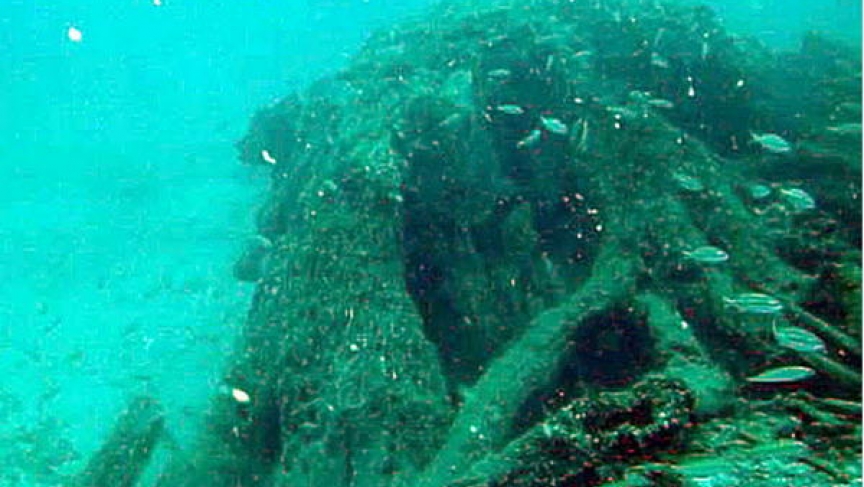 This is the only known site where a coastal ice age forest this old has been preserved in place, with thousands of trees still rooted in the dirt they were growing millennia ago before being reclaimed by the Gulf of Mexico.

“The underwater forest is another unique Alabama gem with global importance. As the only known site where a coastal ice age forest this old has been preserved in place, we must take action now to protect it,” Byrne said. “The Alabama Underwater Forest National Marine Sanctuary and Protection Act protects Alabamians ability to fish, dive, and recreate at the site while ensuring none of its invaluable artifacts can be removed or damaged. This designation will also open up further tourism opportunities along our Gulf Coast.”

“I would like to thank Ben Raines, whose work with me after his discovery of the site has been instrumental in crafting this bill,” Byrne said.

Some 60,000 years ago, the planet was cooler than it is now. This forest is a relic from an ice age before the last ice age 16,000 to 10,000 years ago. Tons of water were locked up vast glaciers that covered the globe from not just the Arctic but as far south as St. Louis.