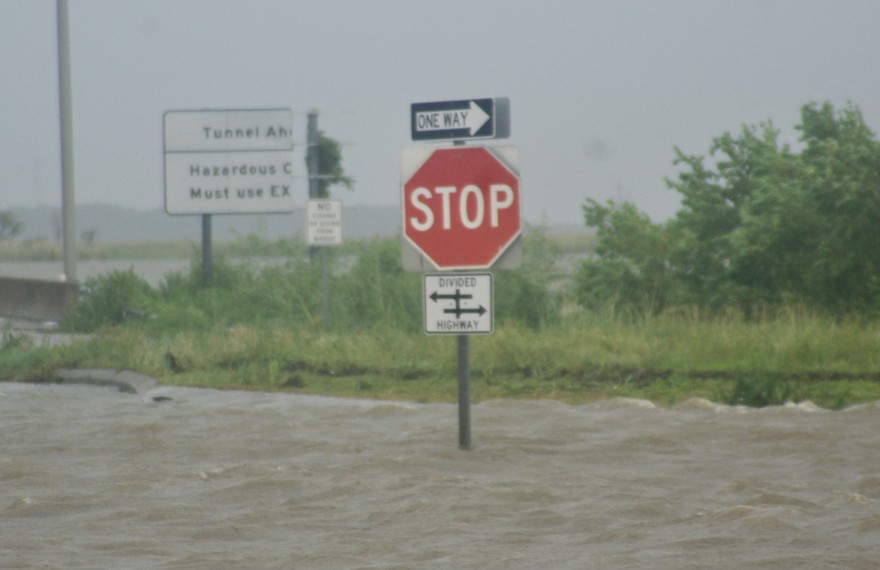 Hurricane forecasters are keeping an eye on a system that could become Tropical Storm Mindy. This follows the ongoing cleanup from Hurricane Ida that killed two people in Alabama and did widespread damage in Louisiana. Disaster managers in Alabama are looking at lessons learned from Ida as they prepare for what the current hurricane may have in store.

Hurricane Ida did little damage in Alabama. That’s the good news. But, Gulf Coast residents are looking at this near miss as a reminder of what happened with Tropical Storm Charlotte that killed twelve people in Alabama back in June. That’s on top of the damage Hurricanes Sally and Zeta did last year.

“We all dodged a bullet it looks like. It just could have been unbelievably rough,” said Grant Brown, Gulf Shores public information officer. He’s referring to Alabama’s near miss from the fury of Ida.

“We were thinking about if it turned, the short window of opportunity to even move people out of here,” said Brown. “We were at about 68 percent occupancy and if it had shifted, we’d have had less than two days to get all the people that are vacationing here, 15,000 Gulf Shores residents, Fort Morgan residents, Orange Beach, only two bridges to get off the island.”

Brown says that while some streets were flooded, Ida did little major damage on the Alabama coast.