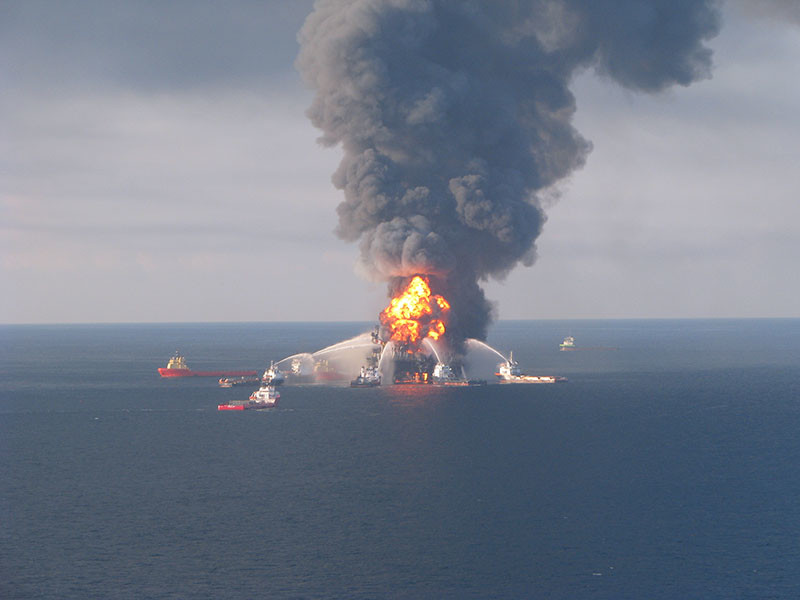 The National Fish and Wildlife Foundation (NFWF) recently announced its final funding obligations from the Gulf Environmental Benefit Fund (GEBF) for projects in the state of Alabama, bringing its total awards from the fund to more than $356 million. The announcement caps 10 years of restoration funding undertaken by NFWF to support projects in Alabama following the 2010 Deepwater Horizon tragedy.

The announcement of five new projects totals more than $47 million.

Over the past decade, NFWF's investments have made significant contributions to the long-term sustainability of critical coastal resources in Alabama, including:

"Today's announcement represents the culmination of historic conservation investments in Alabama following the Deepwater Horizon tragedy," Jeff Trandahl, executive director and CEO of NFWF, said in a prepared statement. "Working closely with the Alabama Department of Conservation and Natural Resources, we have made strategic investments that support fish and wildlife and their habitats. These projects will continue to enhance the productivity and resilience of the Alabama coast for decades to come."

Since its inception, the GEBF has supported 47 natural resource projects in Alabama and worked with 39 implementing partners. These projects leverage or complement nearly $200 million in other funding for a total conservation impact of more than $555 million to benefit natural resources negatively affected by the 2010 oil spill.

"As we celebrate Alabama’s 2022 slate of NFWF projects and announce the final allocation of Alabama's portion of the Gulf Environmental Benefit Funds, we recognize another landmark in Alabama's recovery from the Deepwater Horizon Oil Spill disaster," said Alabama Gov. Kay Ivey. "The $356 million dollars awarded to Alabama in criminal fines, managed by NFWF, funded some of the first Deepwater Horizon restoration projects implemented in coastal Alabama. Together, these investments tell a story of significant accomplishments — of fishing reefs in the Gulf of Mexico and a thriving red snapper fishery, of land conservation in the Perdido River Corridor, Fort Morgan Peninsula, and the Grand Bay Savanna to protect habitat for game and non-game species, and of habitat conservation and strengthened resilience in our coastal towns like Dauphin Island and Bayou la Batre."

In 2013, plea agreements between the U.S. Department of Justice and BP and Transocean resolved certain criminal charges against both companies relating to the 2010 oil spill. Provisions within the agreements directed a total of $2.54 billion to NFWF over a five-year period to be used to support natural resource projects in each of the five Gulf states, of which $356 million was allocated for natural resource projects in Alabama. To date, NFWF has awarded nearly $1.8 billion from the fund in accordance with terms of the plea agreements.

As required under the plea agreements, NFWF consulted with the Alabama Department of Natural Resources, as well as the U.S. Fish and Wildlife Service and the National Oceanic and Atmospheric Administration, to identify projects to receive funding. The consultations ensure coordination between NFWF’s GEBF and the agencies’ related activities under the Natural Resource Damage Assessment and RESTORE Act programs.

Among the many accomplishments that have been made or are underway, NFWF and its partners have made strategic investments to protect and enhance strategic habitats, improve shoreline resilience, restore watersheds, and enhance fisheries habitats and science. Collectively, these investments will have a lasting impact on the Alabama coast for decades to come.