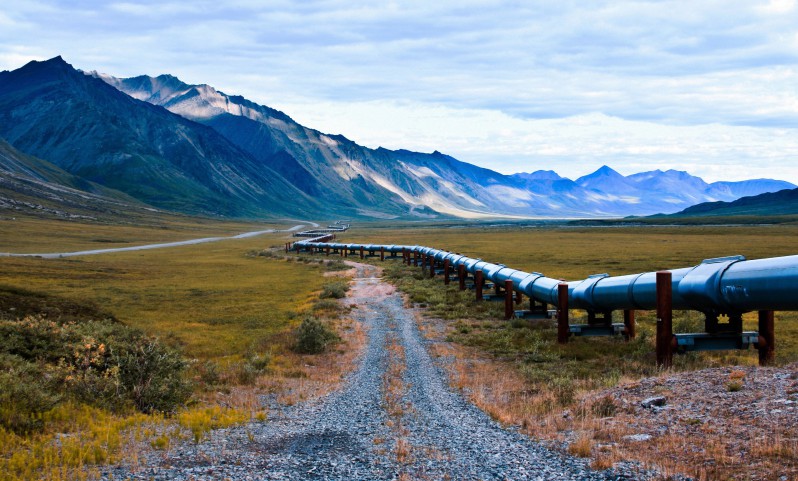 AK - What Comes Next for ANWR?

The world’s largest unspoiled ecosystem sits atop an oil reserve potentially large enough to fuel the entire United States for a year. Nestled in northeast Alaska, the oil supply underneath the Coastal Plain of the Arctic National Wildlife Refuge (ANWR) has caused controversy for decades.

Extracting oil from ANWR would create thousands of jobs, generate billions of dollars of federal and state revenue, and contribute to the nation’s independent energy supply. But extraction would also permanently scar the landscape, disturb polar bear and caribou nurseries, and threaten the native Gwitch’in people’s way of life.

Faced with the choice between preservation and development, the United States appears to have chosen oil—but the truth is more complicated than that.

After debating the issue for 40 years, the U.S. Congress in 2017 opened parts of ANWR for oil and gas development. The Trump Administration issued the area’s first oil leases on January 19, 2021. The next day, shortly after his inauguration, President Joe Biden signed an executive order temporarily halting all development. Oil advocates and opponents alike wonder what will happen now.

Legislation adopted in 1980 to protect ANWR initially prohibited oil and gas development on the 1.57 million acre Coastal Plain “until authorized by an Act of Congress.” Forty years and more than 35 failed votes later, the 2017 Tax Cuts and Jobs Act ended that moratorium.

The Trump Administration promptly got to work. The Tax Cuts and Jobs Act tasked the Bureau of Land Management (BLM) with managing ANWR’s oil and gas development program. Throughout the United States, the BLM sells leases that entitle private parties to extract resources on public lands. Typically, the agency takes years to develop a comprehensive leasing program plan and then an additional four months to complete the leasing process.

The BLM’s timeline for ANWR was much shorter. The agency completed the requiredenvironmental analysis in just 18 months, adopting a final decision to open the area for development in August 2020.