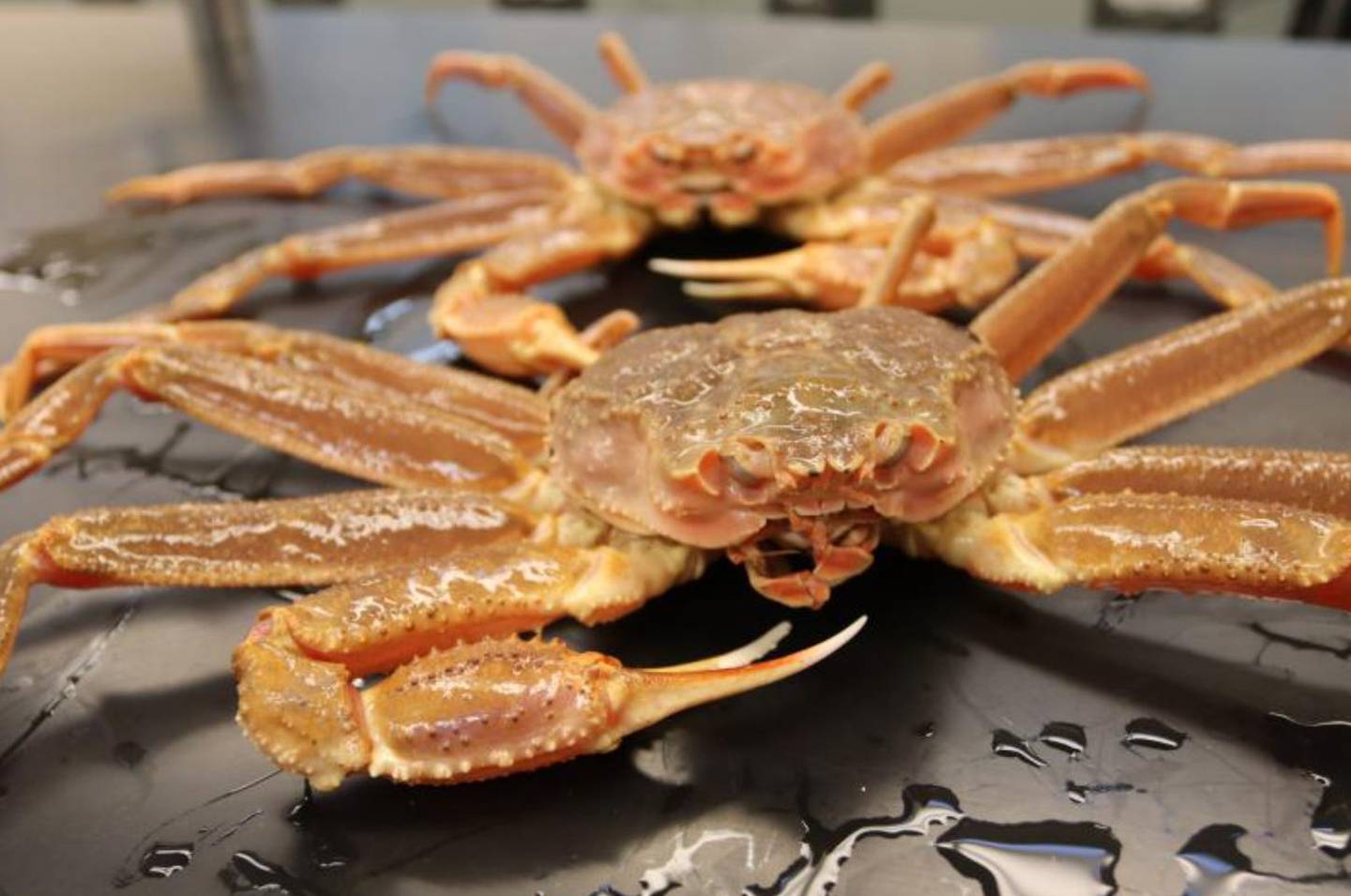 AK - Warming waters, not bycatch, are driving Bering Sea salmon and crab crashes. But Alaska’s fishing industry is barely talking about it

Billions of snow crab disappeared from the Bering Sea in the past few years — a crash that’s devastated Alaska’s crab fishing fleet and a harvest that just two years ago was worth $130 million.

Bycatch didn’t kill them. But the issue still dominated discussions this month at an Anchorage meeting of the North Pacific Fishery Management Council, the commission that regulates the huge, lucrative harvests of seafood in the federal waters off Alaska’s shores.

The council and its advisory panel, over the course of 10 days, spent hours listening to fishing industry representatives, tribal leaders and others call for a crackdown on bycatch by Bering Sea trawlers — the big vessels that scoop up millions of whitefish, like pollock, while sometimes accidentally “bycatching” crab and salmon.

The federal scientists who track Bering Sea harvests say there’s no way the trawl fleet could have caused the epic crash in snow crab.

Instead, they say, climate change was a major driver: A marine heat wave, combined with what had been a booming crab population, likely drove the die-off, as the crabs’ metabolism rose with warmer water temperatures and they ran out of food. Warming ocean and river temperatures are also likely driving major declines in chum salmon, which have prompted parallel calls for stricter bycatch limits.

The North Pacific council lacks the power to regulate the carbon emissions that scientists blame for global warming. That’s why participants at this month’s meetings say they’re pushing for bycatch reductions, which they describe as an essential step to help crab and salmon populations adapt and recover.

“We need to focus on things that we do have control over, and that’s really fishing impacts and habitat protections,” Jamie Goen, executive director of the Alaska Bering Sea Crabbers trade group, said at a public forum that coincided with the North Pacific council meeting. “Even though bycatch may not be what drove this stock down, we do think while it’s at such historically low levels, it could be impeding the recovery.”

But some climate activists, and a handful of climate-focused fishermen, argue that the industry needs to expand its focus to call for bolder policies to reduce carbon pollution and minimize the risk of further damage to fisheries.

“We’re all in this mess because of climate change, and it’s only going to get worse until we do something about climate change,” said Linda Behnken, executive director of the Alaska Longline Fishermen’s Association.

Behnken has publicly endorsed a carbon fee and dividend program, and her organization is currently soliciting comments on a national climate report. But many other big fishing industry groups and companies remain conspicuously silent on the issue.

“It’s been so political, and I think that’s why the big industry has stayed away from it,” Behnken said in a phone interview. “It’s surprising and disappointing, because I really do think the fishing industry has the ability to influence national and state policy.”