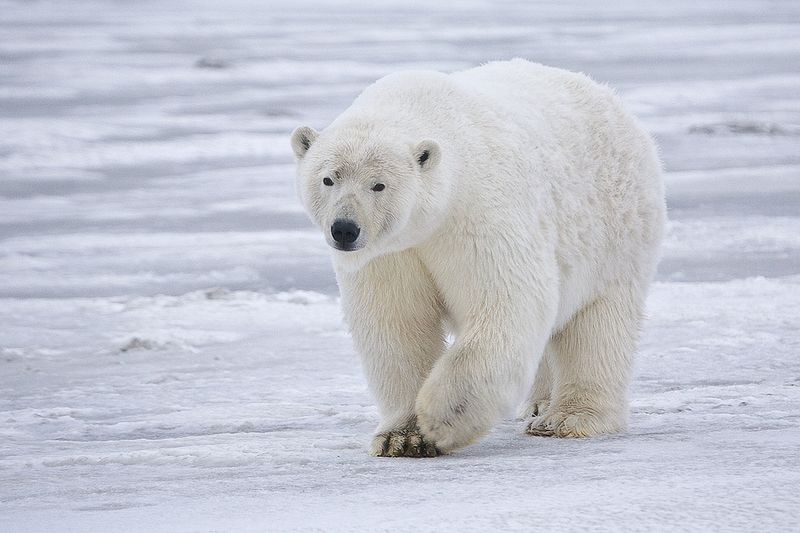 In a Dec. 7 ruling, the U.S. Court of Appeals for the 9th Circuit ruled against the Trump administration’s approval of off-shore drilling in the Arctic. The protects Beaufort Sea and the polar bears and Arctic communities within.

Hilcorp Alaska received approval to “build and operate the controversial Liberty project, an artificial drilling island and underwater pipeline” in 2018. The Liberty project was going to include the construction of a nine-acre artificial island, where drilling operations would take place with a 24-acre footprint with a 5.6 mile pipeline extending in 20 feet of water to onshore pipelines, according to the Center for Biological Diversity.

A lawsuit brought on by the Center for Biological Diversity, Friends of the Earth, Greenpeace, Defenders of Wildlife and Pacific Environment, and represented by Earthjustice, challenged the administration’s approval claiming it violated federal law and ignored climate change.

“Today’s news is a victory for Alaska’s imperiled polar bears that are threatened by oil and gas development throughout virtually all of their terrestrial denning critical habitat─in the Arctic National Wildlife Refuge, National Petroleum Reserve-Alaska, and in the nearshore marine environment as well,” Nicole Whittington-Evans, Alaska program director at Defenders of Wildlife, said. “Defenders will continue our fight against destructive oil and gas drilling and for the survival of polar bears in the Arctic.”