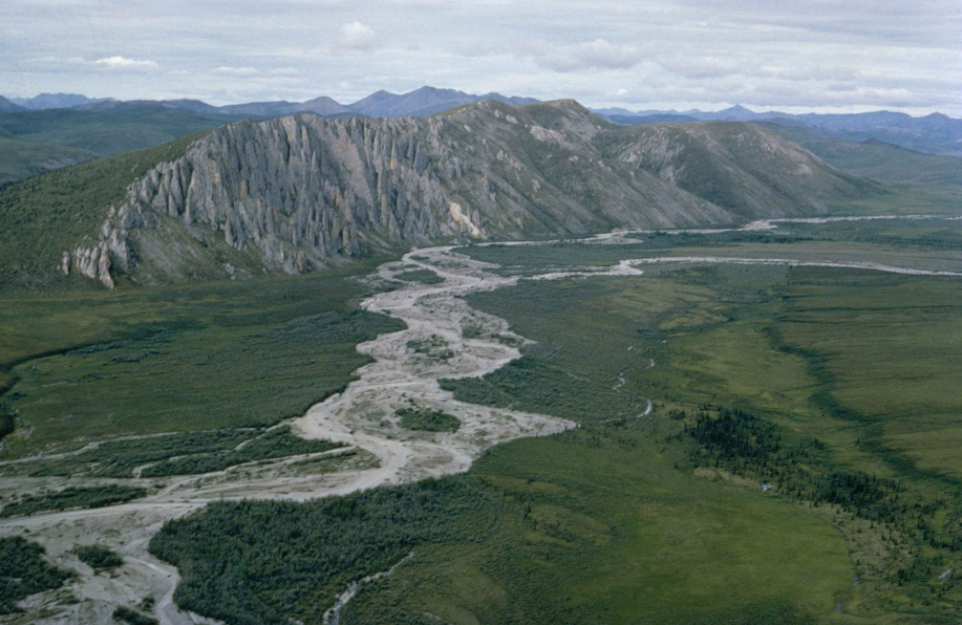 In one of its last strikes against the American wilderness, Donald Trump’s administration will on Wednesday auction off portions of the Arctic national wildlife refuge to oil drillers.

The lease sales are the climax to one of the nation’s highest-profile environmental battles. The lands on the northern coastal plain of Alaska are home to denning polar bears and migrating herds of Porcupine caribou that indigenous communities depend on and consider sacred. But the oil industry has long suspected that the ground beneath the plain holds billions of barrels of petroleum.

Once the leases in the refuge, known as ANWR, are sold to energy companies, they would be difficult to claw back. The incoming president, Joe Biden, could, however, discourage development in the refuge by putting regulatory hurdles in the way of drillers.

The refuge has become central to America’s debate over how quickly to stop drilling for and burning fossil fuels as the climate crisis accelerates. Climate experts say there should be no new oil and gas extraction, as the world is already more than 1C hotter than pre-industrial times. Even if humans stopped using fossil fuels today, the planet would continue to heat.