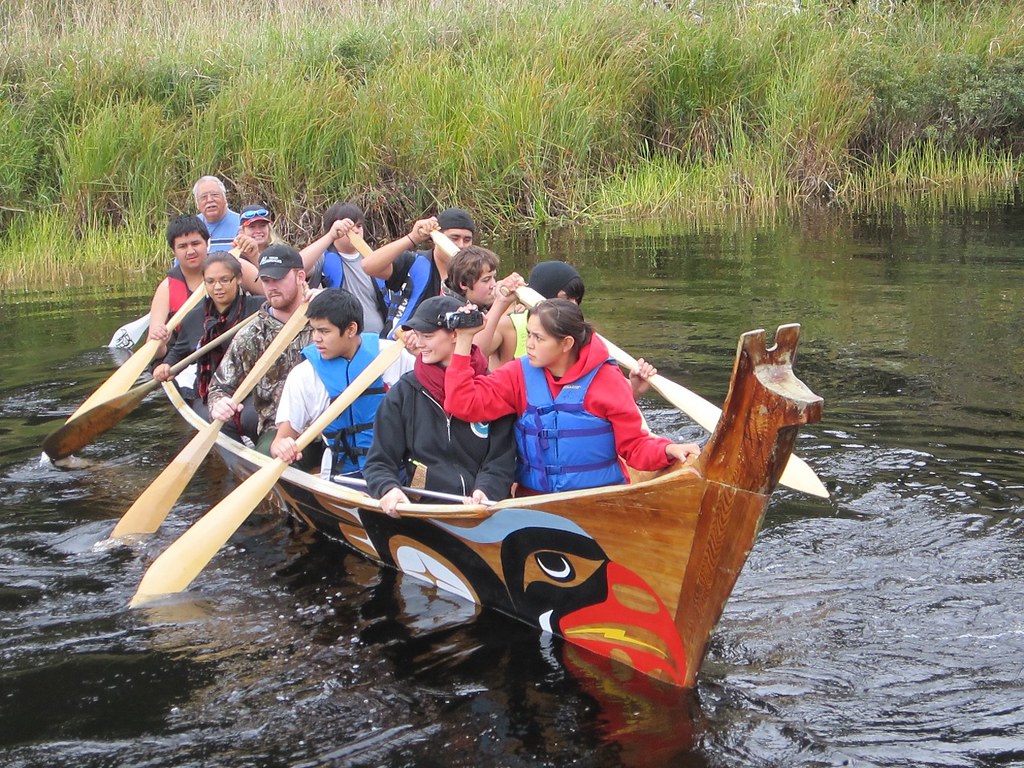 ‘Tribes are on the front line of fixing things, using our resources, setting good public policy [and using] good science.’

This story originally appeared in Indian Country Today and is republished here as part of Covering Climate Now, a global journalism collaboration strengthening coverage of the climate story.

At any moment, on any school day, the entire future of the Quileute Tribe is at risk.

The Quileute Tribal School is located within a stone’s throw from the Pacific Ocean, which has been a source of life for the Quileute people since the beginning of time. The Quileutes regularly harvest fish and shellfish off the coast of northwest Washington, and their ancestors hunted whales and traveled in ocean-going canoes from Alaska to California for trade.

But the ocean is increasingly becoming a threat.

“To be standing in the school yard when there’s a high tide is intimidating,” said Susan Devine, project manager of the Quileute Tribe’s Move to Higher Ground/Tribal School Project.

“A tsunami would be catastrophic. People say that happens only once every 300 years on average. We’re well beyond the 300 years. Even bigger than that are the severe winter storms that happen several times a year — every year — which cause flooding and bring heavy debris into the school yard and impact the bulkhead in the marina.

“A tsunami is a big catastrophic event, but it’s all the other 100-year storms that are happening at a pace that’s never been experienced. And then you add a king tide, which is a natural high tide but a high tide with a rain event, that becomes a flood event.”

Such stories are familiar throughout Indian Country, where cultures are tied to land and water. The Quileute Tribe plans to relocate the school and the rest of the tribal government to higher ground about 2.5 miles away, and construction of the new school has already begun.