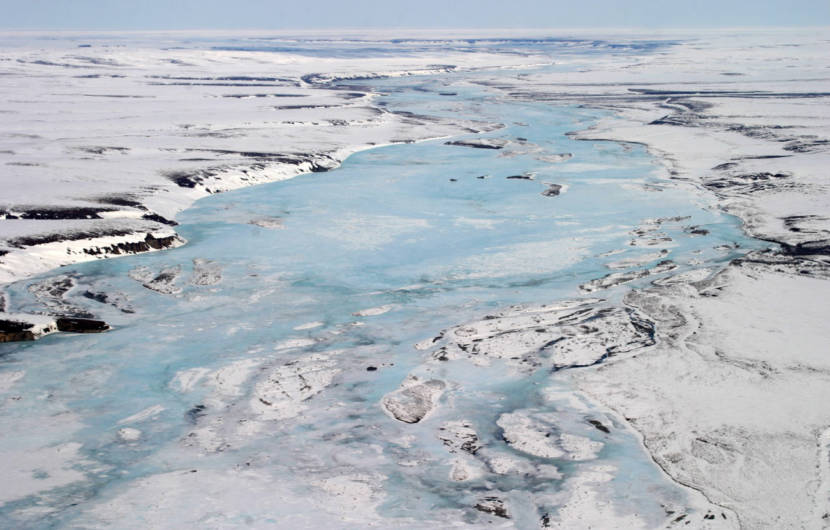 AK - The Lease Sale Is Set, but How Much Oil Actually Is Under ANWR's Coastal Plain?

Supporters of drilling in the northernmost slice of the Arctic National Wildlife Refuge often point to its oil potential as a reason to develop the remote stretch of land.

But what does the federal government actually know about how much oil sits under the refuge’s coastal plain, which will be put up for sale on Jan. 6?

While geologists say the rock formations, oil seeps and old seismic results seem promising, big questions remain about where the oil is trapped, and exactly how much of it there is.

“We don’t know very much about this area,” said David Houseknecht, senior research geologist for the U.S. Geological Survey and expert on the coastal plain. “There are a lot of uncertainties that are difficult to quantify in the absence of better quality data,” he said.

What the government does know about the amount of oil in the coastal plain dates back decades. In 1998, the USGS calculated there’s anywhere from 4 to 12 billion barrels of recoverable oil under the federal lands, which cover an area roughly the size of Delaware.

That’s a whole lot of oil, said Houseknecht, but also — a wide range.

“That range is so big because there’s been no wells drilled on federal land and because the seismic data is pretty old and low resolution and erratic,” he said.