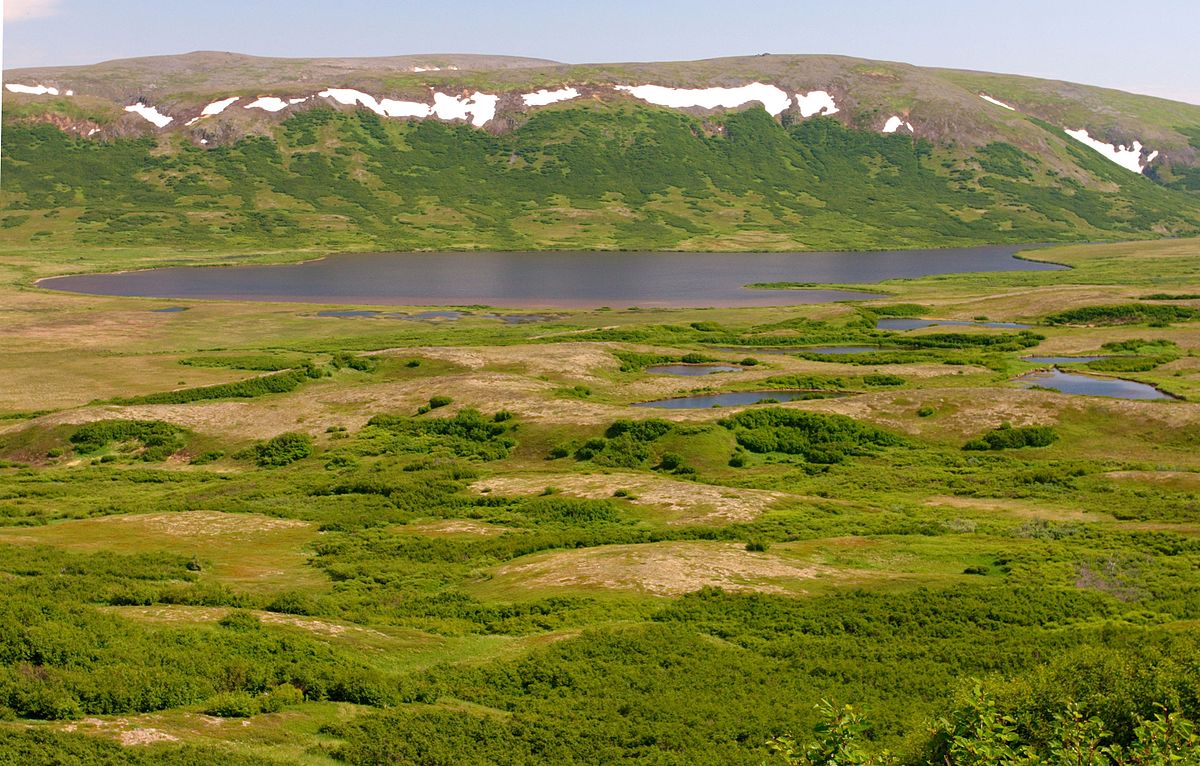 AK - The end of the road for Pebble Mine

How an Alaska Native community protected its land, salmon fishery, and culture from a ruinous mining project

Sarah Thiele stands in a black jacket, smiling, on the sun-soaked hillside where her home overlooks Lake Iliamna in Pedro Bay, Alaska. Fireweed blankets the land around her, tabulating the waning days of late summer with its spires of magenta buds that unfold incrementally from bottom to top. Her three grown daughters—a politico, a writer, and a commercial fisher, all home for the week—banter back and forth as they finish splitting birchwood for their smokehouse on the water’s edge.

Just beyond them, a school of salmon jockeys beneath the surface of the lake, awaiting some unknown moment to muscle up a nearby creek to spawn.

Thiele’s land—her family’s land and her community’s—is pristine. It’s pristine in the peaks of snow-capped mountains, in the narrow waterfalls, in the water so clear that one only needs to peer off the end of a dock to see fish swimming beneath the surface.

And Alaska Natives like Thiele, with support from WWF and other organizations, are trying to keep it that way.

This unspoiled landscape—and the entire Bristol Bay watershed, including the world’s largest wild sockeye salmon run—has for more than a decade contended with the looming threat of Pebble Mine, a proposed copper-gold-molybdenum mining project located in the headwaters of the Kvichak and Nushagak Rivers, two of the eight major rivers that feed Bristol Bay. Developers of the mine have exploited nearly every legal, governmental, and public relations avenue to keep the project alive. Their proposal suffered legal defeat only to crop up again like a prolific invasive plant at the whim of a friendly presidential administration.

But now a historical decision by Native landowners, in conjunction with a landmark proposal by the US Environmental Protection Agency, could finally rip Pebble Mine up from the roots and stop the project for good.

“It's what we want,” Thiele says of the remote, rugged region of southwest Alaska. “It's how we want our lands. When I was a kid, it was just about the same, so for my kids to experience that, and now my grandkids are experiencing that—we just love it like this. We don't want development.”

All rivers lead to the sea

More than 100 miles southwest of Pedro Bay in the small community of Naknek, fishers fill the Red Dog Inn, a local establishment featuring a painting of the namesake red canine holding an overflowing beer stein. Inside, the vibe is jovial. A woman leans over the weathered bar to clang a bell, signaling that a patron has purchased a round of drinks for the crowd. The band, packed tightly in a corner, plays at full volume, yet still competes with spirited chatter and laughter.

The celebratory atmosphere marks the culmination of the Bristol Bay commercial fishing season. And what a season: the sockeye salmon run numbered upward of 70 million and the harvest tallied more than 50 million—both measures shattering records.

The fishery underpins the economy in Bristol Bay, valued at over $2 billion and employing more than 15,000 people.