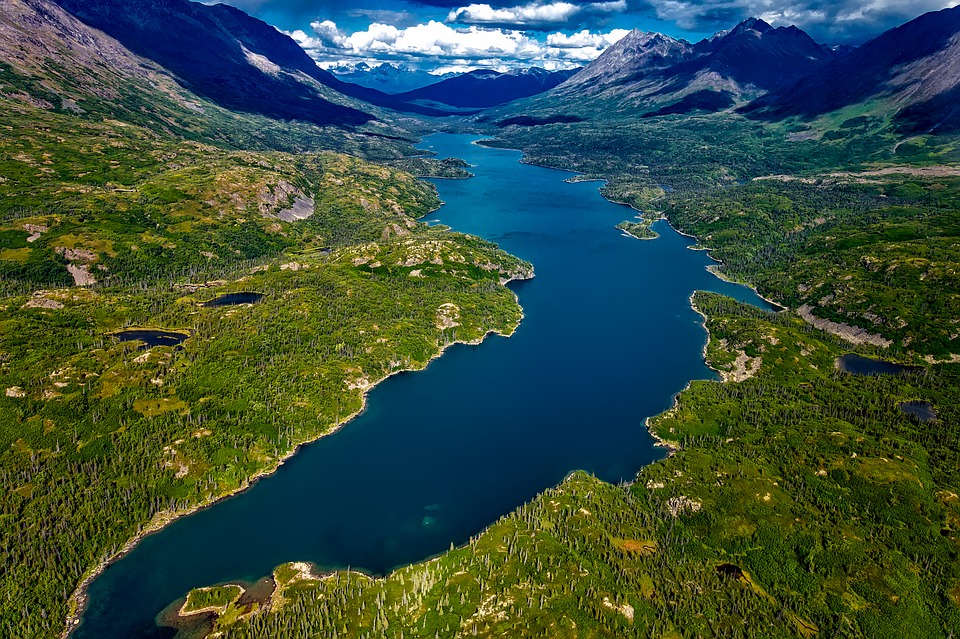 AK - The Alaska Pebble Mine Project Has Been Held Up for Years. Science, Not Politics, Should Guide the Approval Process.

A more-than-a-decade’s long battle over a proposed copper and gold mine in Alaska took another turn recently as the Army Corps of Engineers pressed pause on a permit for the project to move forward.

The Army Corps’ letter to Pebble Limited Partnership did not kill the project, but requires additional mitigation plans for open waters, wetlands, and streams. With a number of high-profile politicians, organizations, and celebrities opposing the mine, it is critical that sound, objective science guide the permitting process.

A bit of backstory is in order. Located in southwest Alaska, Pebble Mine has an abundance of gold, copper, and molybdenum. It is home to at least 70 known occurrences of rare earth elements, which are critical for numerous industries, from cellphones to electric batteries to military weapons.

Opponents argue that the mine and transportation routes would threaten nearby Bristol Bay, which is home to the world’s largest commercial sockeye salmon fishery and is important for subsistence fishing and a popular spot for fishing trips.

On the other hand, the developers argue that the on-site water will be managed and treated, and through mitigation plans, “managed water will account for only a hundredth of a percent of the water which flows into Bristol Bay.”

They liken the development to the Gibraltar copper mine near Williams Lake, the fourth-largest mine in North America, which treats the water carefully enough that fish live in the seepage pools.

In 2014, the Obama administration prohibited the mining project from even submitting a permit by issuing a preemptive veto (the first ever under the Clean Water Act), citing ecological concerns.

However, the assessment was seriously flawed, as the Obama-era Army Corps made its determination based on an environmental analysis of a theoretical mine that would not come close to meeting state and federal standards for mining activities.

After a lot of back-and-forth and several lawsuits later, the Environmental Protection Agency’s regional administrator announced the withdrawal of the 2014 proposed determination, and a return to the established process to approve or reject the permit application through an environmental impact assessment.