Hawaii & Alaska
Mammalogist Evelyn Lentz does a daily assessment of Forrest, a 6-year-old male Steller sea lion, on July 6, 2020, at the Alaska SeaLife Center. The sea lion was part of a study, now concluded, that examined maternal behavior in an effort to research a population decline in the wild. Marc Lester / Anchorage Daily News 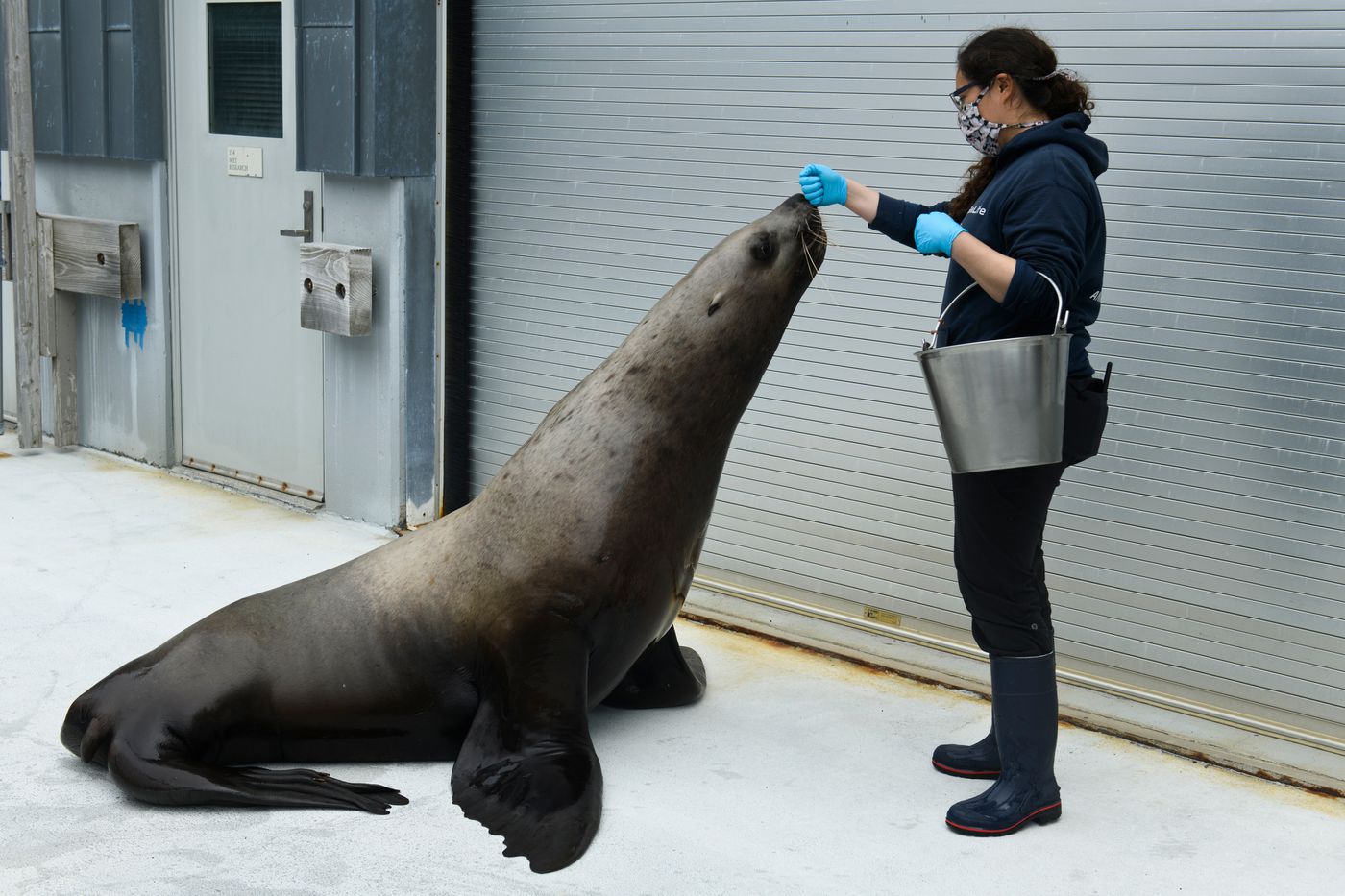 Leaders of the wildlife exhibit, research and rehabilitation facility say it will close permanently if it can't raise $2 million by Sept. 30.

SEWARD — The Alaska SeaLife Center, a popular destination for tourists, home base for the state’s only marine mammal rescue program, and a hub for scientific research on animals of the North Pacific, will close permanently in fall if it can’t fill the gap in a budget that has cratered during the pandemic, according to its leadership.

The center is facing a dramatic falloff in visitors who normally come by bus and boat load to see its roaring sea lions, diving birds, giant octopus and other marine exhibits. Tara Riemer, the SeaLife Center’s president and CEO, estimates it will take $2 million for the center to survive until the 2021 visitor season. This month, Riemer is publicly discussing its predicament and asking the public for help.

“That would give us enough to get through the winter,” Riemer said of the fundraising goal. “Now if next summer is a total bust, then it doesn’t get us through that. But it would get us to next summer.”