Hawaii & Alaska
Commercial fishing and other boats are moored in the Homer Harbor in this file photo. (Photo by Michael Armstrong/Homer News) 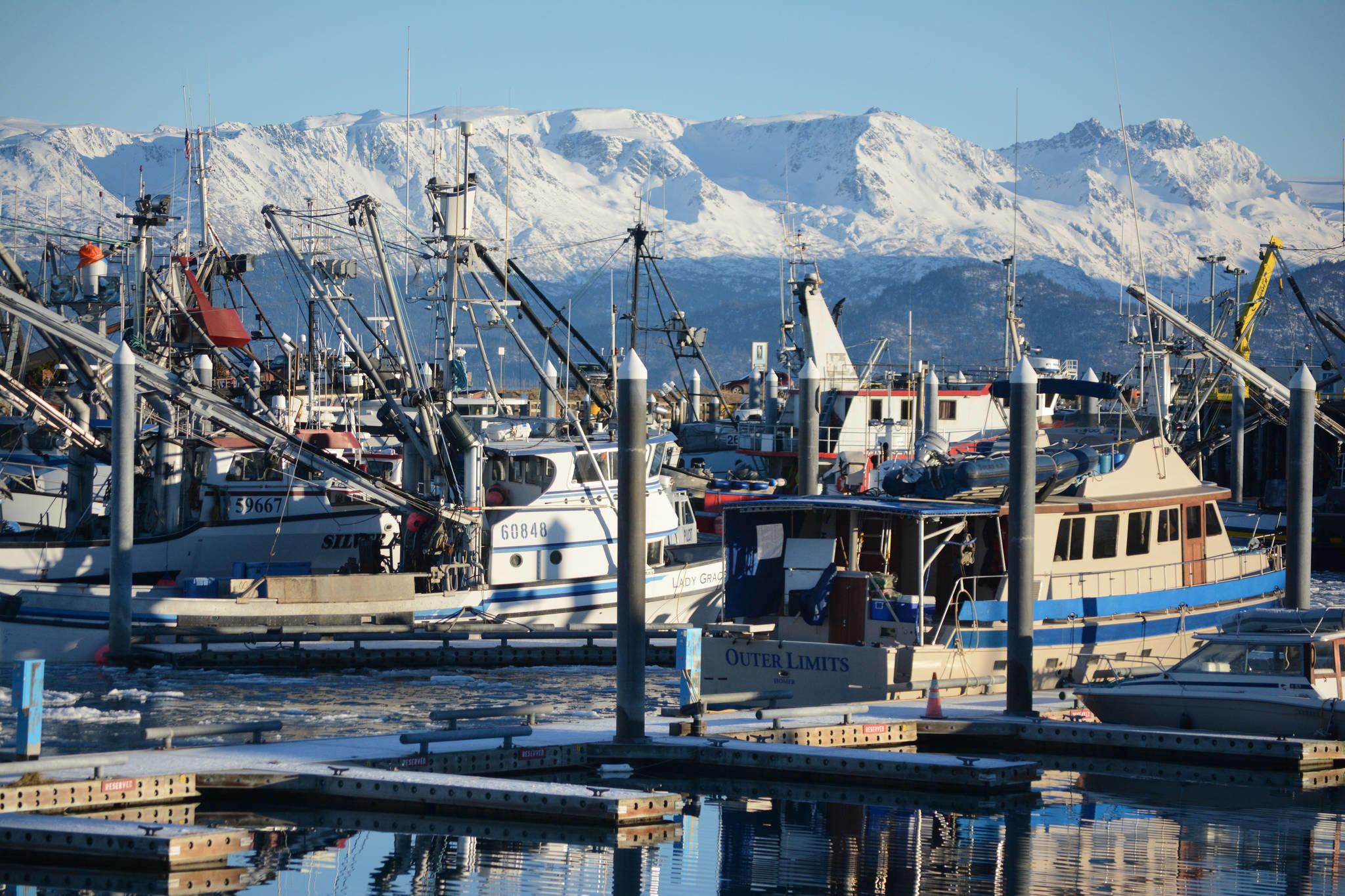 It was a tumultuous year for fishing in Alaska, with some salmon runs posting records and others going bust, Bering Sea crab quotas on the downswing, and state and federal management decisions with far-reaching consequences.

It was a tumultuous year for fishing in Alaska, with some salmon runs posting records and others going bust, Bering Sea crab quotas on the downswing, and state and federal management decisions with far-reaching consequences.

The year started with the Gulf of Alaska pollock fleet agreeing to stand down for two weeks to allow the roe, the most valuable part of the fish, to ripen. The Alaska Groundfish Database added that the more schooled up the pollock are before spawning, the less likely there will be king salmon bycatch.

Bycatch has been a big issue this year, with the North Pacific Fisheries Management Council deciding this month to tie halibut bycatch by trawlers in the Bering Sea to halibut abundance. It’s not clear what effect that will have on the trawl fishery, as industry representatives say they have already reduced bycatch as much as they can using a variety of new ideas. However, the decision was six years in the making, during which the trawl fleet discarded more pounds than the directed fishery was allowed.

The Bering Sea is the rearing ground for Pacific halibut coast-wide, and fish caught and discarded by trawlers involves mostly small immature fish, which by number of fish is vastly more than those taken by the directed fishery.

The directed halibut fishery saw a quota bump from 16.1 million pounds to 22.9 million, and all but one area, the Bering Sea, saw increases. The quota for Area 4CDE, Bering Sea and Pribilof Islands, went down by 3.5%. Prices were relatively strong all season, peaking at around $8 per pound in October but settling down to around $5.30 by the time the season closed Dec. 7. The quota is expected to increase again next year, except in the Bering Sea.

Bering Sea red king crab saw a continued decline for the 2020-2021 season quota set at 2.65 million pounds, down from 3.8 million pounds the previous season. However, they were not able to conduct a survey for 2020-2021 due to pandemic restrictions. The fishery is closed this season.