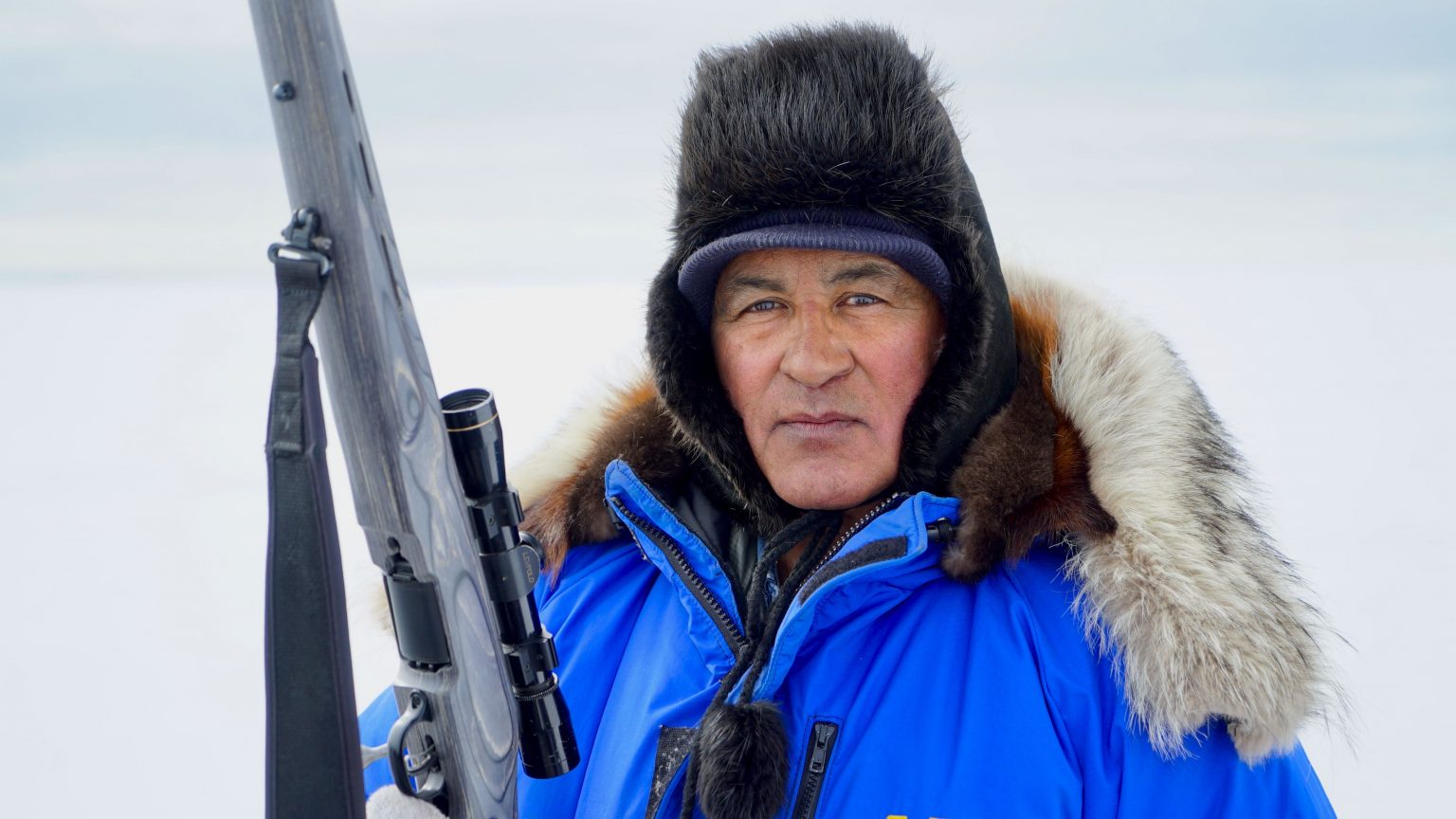 Climate change has severely reduced the length of the seal hunting season in a rural Alaska village, potentially threatening a key feature of the community’s way of life. Several new scientific studies, designed and carried out with members of the village, give a close-up look at exactly what is happening.

The Iñupiaq people of Kotzebue, on Alaska’s northwest coast, have depended on bearded seals, called ugruk in Iñupiaq, for food and clothing for generations. A new study led by Kotzebue residents and scientists from several institutions including Columbia University’s Lamont-Doherty Earth Observatory, shows that over the past 17 years, the seal hunting season has shrunk one day or more per year, and that seal habitat is shrinking. The study identifies the decline of sea ice as a major cause.

The research is part of the Ikaagvik Sikukun (Ice Bridges) project, which couples modern geophysical measurements with indigenous knowledge to answer research questions posed by the Kotzebue community. Two other papers from the project also recently published identify the vertical rise of heat from the ocean as the main driver of ice decline, with outflow from adjoining rivers contributing to both buildup and destruction of ice.

“The project is different from other current-day science research projects in that the hypotheses and research questions were co-developed with elders from the community,” said Christopher Zappa, a Lamont-Doherty oceanographer who helped lead the research.  “Tighter clustering of seals due to sparse hunting conditions has policy implications for managing these subsistence resources sustainably.” Zappa said that the overall findings “point to the importance of co-production of knowledge with the indigenous communities who are impacted by climate change.”

Both ugruk and hunters are closely tied to specific sea ice conditions. In spring, ugruk follow the melting Chukchi Sea ice edge northward during breakup and enter Kotzebue Sound. Inside the sound, ugruk rest on persistent chunks of floating ice, called floes, while feeding on abundant fish, shrimp and clams.