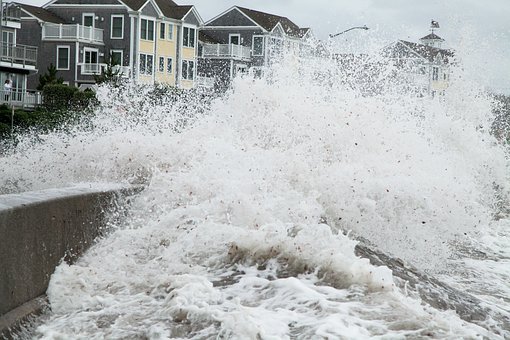 Collaborative report, depending on how well models perform, will be out in a year or two

As winter approaches every year residents of coastal western Alaska brace for severe storms, relying on weather forecasters to give them adequate warning in isolated communities, where sudden storms have caught many off guard and at times led to death.

Now the Alaska Ocean Observing System (AOOS) in Anchorage is collaborating with other researchers to build a coupled storm surge and wave operational forecasting capability for western Alaska.

“The project is working on effects of multiple factors,” said Carol Janzen, operations manager at AOOS, who holds a doctorate in physical oceanography from the University of Delaware. “Storm surge is caused by wind affects on water. This model is trying to improve the existing forecast model by adding variables that modify the coastal storm surge."