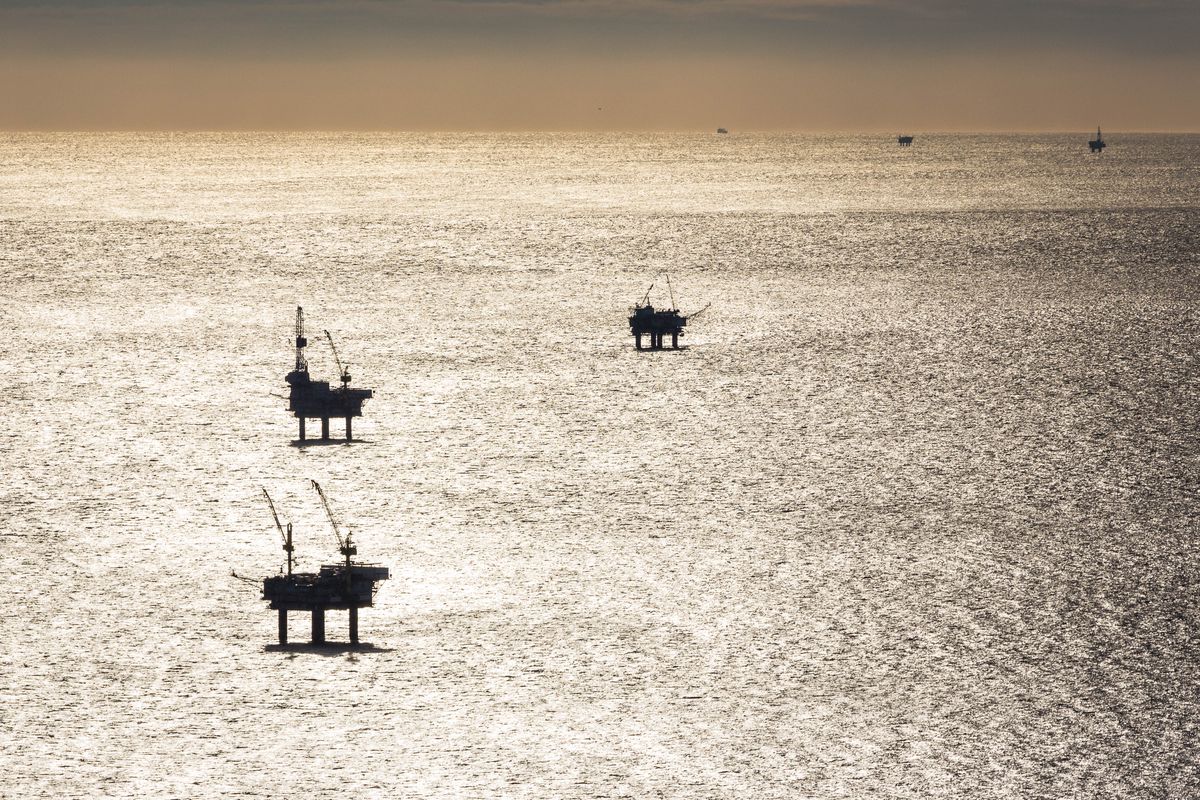 ANCHORAGE, Alaska (AP) — The federal Bureau of Ocean Energy Management said it would cancel a public comment period for a proposed oil and gas lease sale in Alaska.

The announcement Thursday came after President Joe Biden signed a Jan. 27 executive order that paused new oil and gas leases on federal lands and waters as the government reviews the program.

Biden’s order was done in conjunction with other actions that limited oil and gas activity in Alaska, such as temporarily halting oil and gas work in the Arctic National Wildlife Refuge and delaying an oil exploration project in the National Petroleum Reserve-Alaska.

The public comment period was scheduled to last through March 1. It was intended to inform an environmental impact study on the lease sale. Online virtual meetings scheduled for next week were also canceled.

The cancellations will delay the date of the 2021 sale, said John Callahan, a spokesman with the Bureau of Ocean Energy Management.

“If a decision is made to restart the lease process, then we’ll reopen the comment period,” Callahan said.

The lease sale covers almost 1,600 square miles (about 4,100 square kilometers) in federal waters in Cook Inlet west of the Kenai Peninsula and was proposed by the Trump administration to be held later this year, the Anchorage Daily News reported.