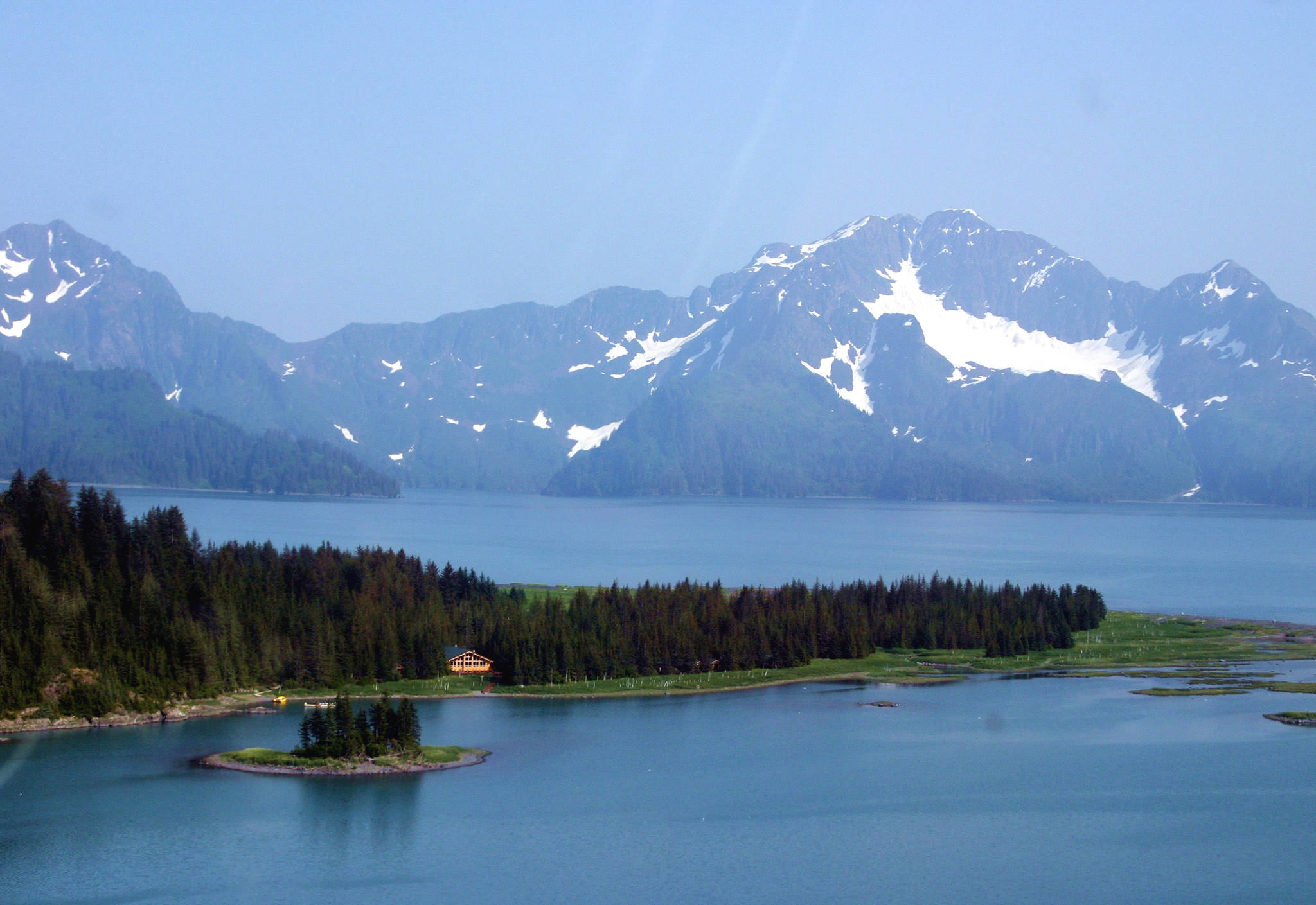 There were no immediate reports of damage in the sparsely populated area of the state, and the tsunami warning was canceled after the magnitude 7.8 quake off the Alaska Peninsula produced a wave of a less than a foot.

According to the U.S. Geological Survey, the earthquake struck Tuesday at 10:12 p.m. local time and was centered in waters 65 miles (105 kilometers) south-southeast of the tiny community of Perryville, at a depth of 17 miles (28 km).

Because of the temblor's location, nearby communities along the Alaska Peninsula did not experience shaking that would normally be associated with that magnitude of a quake, said Michael West, Alaska State Seismologist.

That doesn’t mean they slept through it, West said residents in small towns within a hundred miles (160 kilometers) of the quake reported very strong shaking. Some shaking was also felt more than 500 miles (805 kilometers) away in the Anchorage area, West said.

“No reports of any damage,” Kodiak Police Sgt. Mike Sorter said early Wednesday morning. “No injuries were reported. Everything is nominal.”