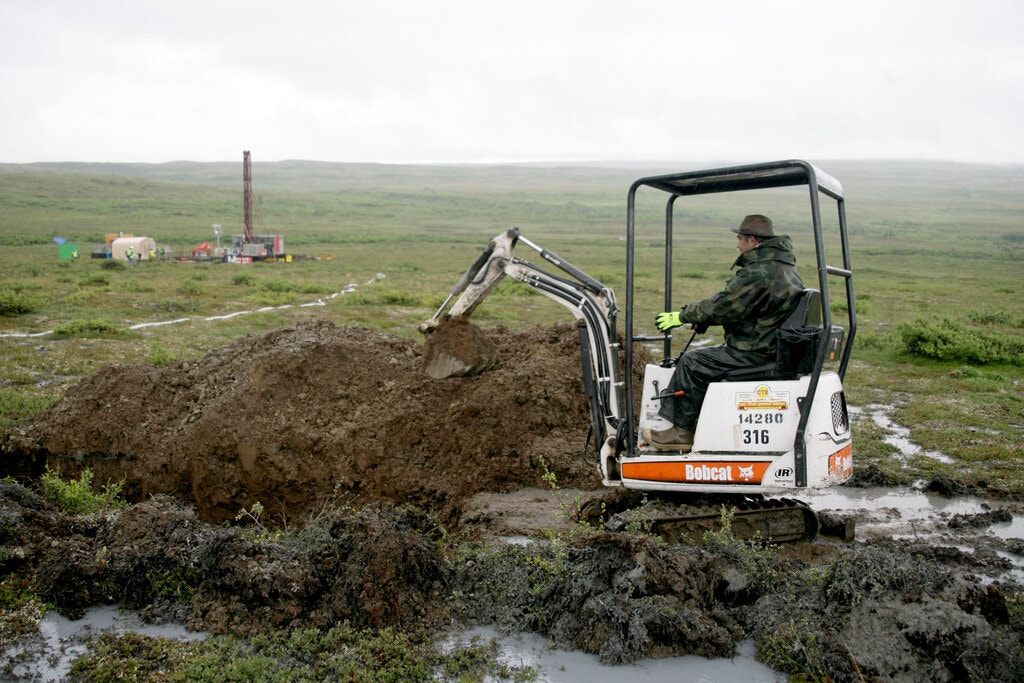 The Army Corps of Engineers denied a permit for the proposed Pebble Mine project, saying it was “contrary to the public interest.”

The Army Corps of Engineers on Wednesday denied a permit for the proposed Pebble Mine in Alaska, likely dealing a death blow to the long-disputed project.

In a statement, the Army Corps said it “determined that the applicant’s plan for the discharge of fill material does not comply with Clean Water Act guidelines and concluded that the proposed project is contrary to the public interest.”

The decision, the agency said, “reflects a regulatory process that is fair, flexible and balanced.”

The decision on the proposed gold and copper mine in a remote part of Southwest Alaska is a victory for Native groups, environmentalists, the state’s fishing industry and others who opposed the project.

Opponents said the large open-pit operation, which would dig up and process tens of millions of tons of rock a year, would irreversibly harm breeding grounds for salmon that are the basis for a sports-fishing industry and a large commercial fishery in nearby Bristol Bay. Salmon are also a major subsistence food of Alaska Natives in the region.