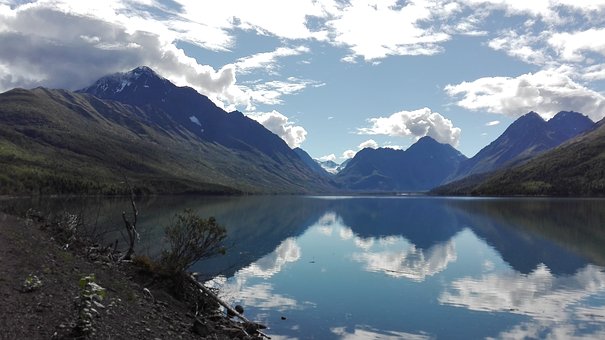 The parent company of the Pebble Limited Partnership said it is appealing the Trump administration's recent decision to deny a key permit for the controversial mine proposal in the Bristol Bay region of Southwest Alaska.

In a written statement last Thursday, Northern Dynasty Minerals President and CEO Ron Thiessen said the rejection was "without precedent in the long history of responsible resource development in Alaska."

The U.S. Army Corps of Engineers in November said Pebble's plans to develop the copper and gold mine did not comply with the Clean Water Act and "is contrary to the public interest."

The Army Corps' decision followed a series of notable developments this year, including opposition to the mine from Donald Trump Jr., a seemingly supportive tweet from the president, and an environmental group releasing secretly recorded tapes of Thiessen and Pebble's former chief executive, Tom Collier, speaking openly about their relationships with political leaders in Alaska. Collier resigned, and U.S. Sen. Dan Sullivan, R-Alaska, released a statement condemning the mine proposal.

On Thursday, Thiessen in his statement said the developers had attempted to develop "mitigation requirements that were both extreme and unprecedented in Alaska" in order to get the permit, and argued its plans were rejected "on the basis of what we believe to be largely minor and arbitrary deficiencies."

Army Corps Alaska District spokesman John Budnik said Thursday that the agency has not yet received the appeal.