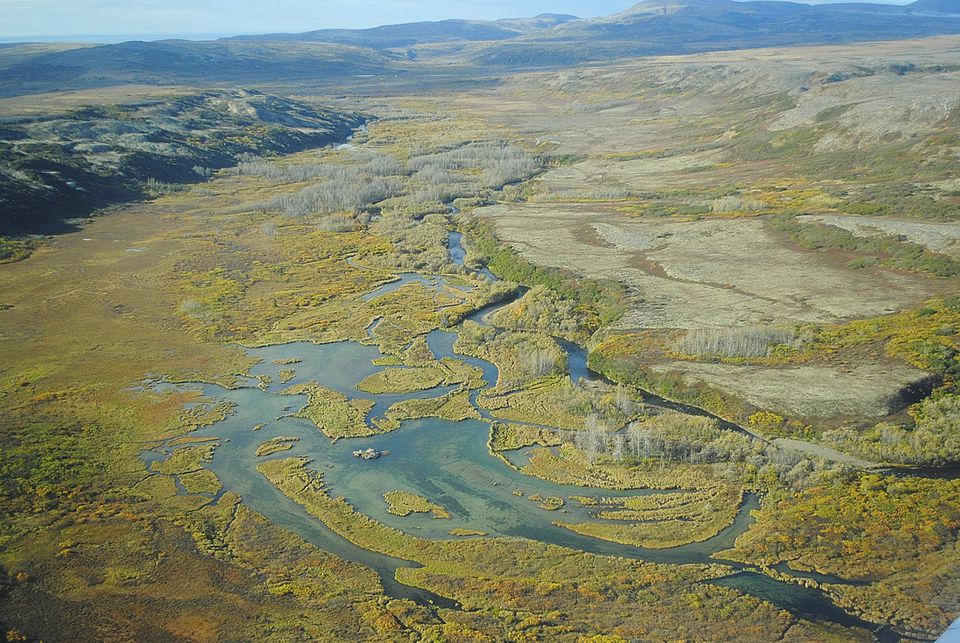 WASHINGTON, Sept 9 (Reuters) - The Biden administration said on Thursday it will relaunch a process that could permanently protect a vital Alaskan watershed from the development of the contentious Pebble Mine project that has been pursued for more than a decade.

The Department of Justice asked in an Alaska federal district court filing on Thursday that the court vacate a 2019 decision by the Trump-era Environmental Protection Agency to remove protection of the Bristol Bay watershed, home of one of North America's biggest sockeye salmon fisheries.

If the court grants the request, it would automatically reinstate the EPA’s Clean Water Act Section 404 review process, which would enable the agency to resume an effort to protect certain waters in the Bristol Bay watershed.

"The Bristol Bay Watershed is an Alaskan treasure that underscores the critical value of clean water in America," said EPA Administrator Michael Regan. "What’s at stake is preventing pollution that would disproportionately impact Alaska Natives, and protecting a sustainable future for the most productive salmon fishery in North America."

In July 2019, the Trump administration EPA withdrew a proposed Clean Water Act Section 404(c) "proposed determination" from 2014 that, if finalized, could have permanently prevented development of the open-pit gold and copper Pebble Mine.

But the Army Corps of Engineers under former President Donald Trump denied a key permit for the mine in November 2020 amid opposition to the mining project by Alaska's Republican U.S. senators and by Trump's son, Donald Trump Jr, who had lobbied to protect the area's fishing and hunting resources.

The Pebble Limited Partnership, whose parent company is Canadian mining company Northern Dynasty Minerals Ltd (NDM.TO) , which has been pursuing the mining project, had challenged the Army Corps’ decision in the courts.