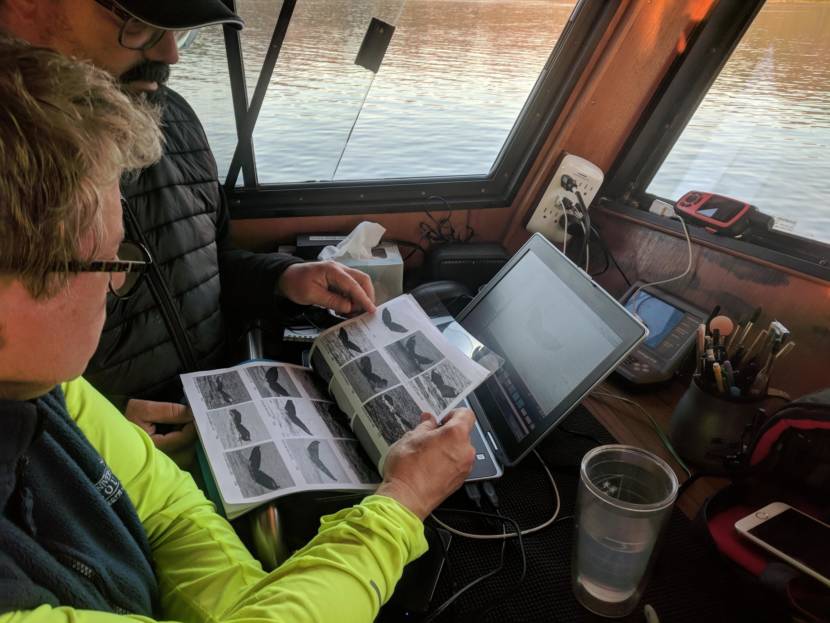 When a heat wave swept through the northeast Pacific Ocean between 2014 and 2016, it changed the marine makeup of the Gulf of Alaska. The warm water decimated some commercial fish populations.

Some species bounced back right away. But a recent study from NOAA finds others are rebounding more slowly.

NOAA’s study charted the impacts of the heat wave — also known as “the blob” —  on gulf marine species over time, through 2019.

Some of the blob’s impacts on local marine life were immediate. Rob Suryan is a program manager for NOAA in Juneau and the lead author on the study. He said in 2015 and 2016, thousands of common murres were found dead.

“Especially noticeable in the Prince William Sound, near Whittier, actually, a beach was just littered with thousands of carcasses,” he said.

NOAA focused on longer-term trends in this study using data from Gulf Watch Alaska, a group that monitors species recovery in Alaska waters and is funded by the Exxon-Valdez Oil Spill Trustee Council.

Suryan said there were three different types of long-term impacts on the abundance of those species they observed. Some species did well.

Those tended to be the species that do better in warmer water, like sablefish and some varieties of zooplankton.

Other species saw no change, or change that only lasted a year.

“And then a negative response, of course, is something that declines and is persistently in a lower state than what it was before the heat wave,” Suryan said.