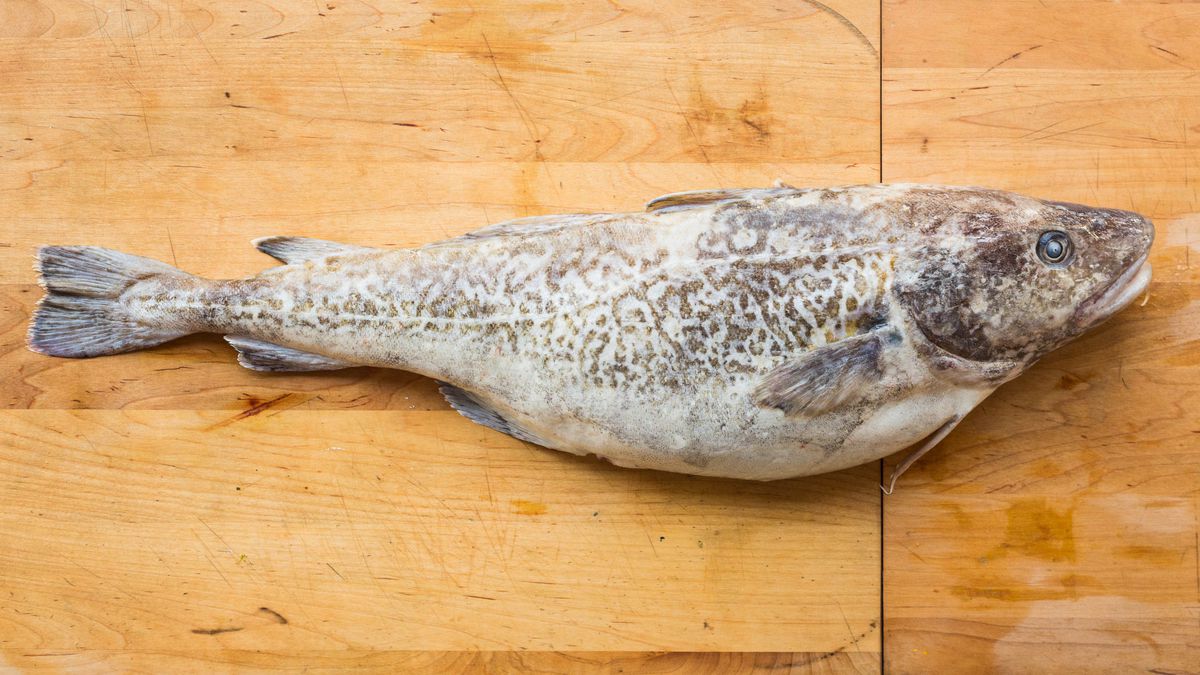 Alaska coastal communities will get a bit of an economic boost in 2021 from increased catches of Pacific cod.

The stock, which crashed after a multiyear heat wave starting in 2014 wiped out several year classes, appears to be rebounding throughout the Gulf of Alaska.

No cod fishery occurred at all this year in federally managed waters (from 3 to 200 miles out) where the bulk of the harvest is taken, and a catch of under 6 million pounds was allowed in state managed waters (out to 3 miles).

For 2021, the North Pacific Fishery Management Council set the federal cod catch at just over 38 million pounds and nearly 11.7 million pounds for the state. While it’s a bump up, managers caution that the stock remains very low.

“The state waters GHLs (guideline harvest levels) have gone up about two and half times since last year. While it’s good, we are still at a very low level of abundance, so that should be kept in mind,” said Nat Nichols, area groundfish manager for the Alaska Dept. of Fish and Game at Kodiak.

“The model for at least the last year or two have predicted that 2020 would be the low point in abundance and then, based on assumptions of average natural mortality and average recruitment, the stock would begin rebounding beginning in 2021. The model and other indices are still seeing rebounds in cod numbers, not large dramatic rebounds, but steady incremental growth, which is good,” he added.