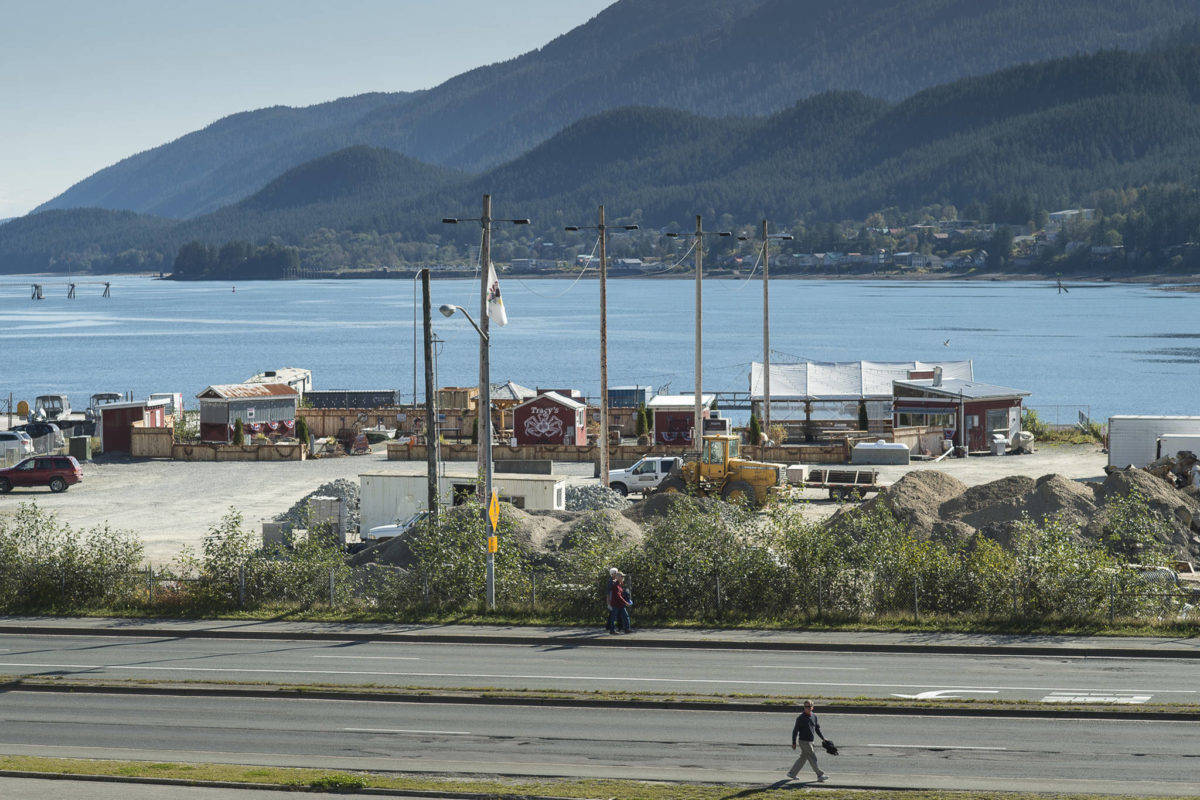 AK - Opinion: What the Alaska Ocean Center will mean to Juneau

Alaska is the right place for a world-class marine center.

The Alaska Ocean Center (AOC), prominently located on the Juneau waterfront next to the Coast Guard Station, has been in the making for five years. Preliminary design and cost estimates were advanced, but efforts to purchase the “subport” property from the Alaska Mental Health Trust ended in failure, and hopes for an ocean interpretive center on the Juneau waterfront began to wane.

In November 2019, Norwegian Cruise Line (NCL) was the successful bidder on the subport property. Soon after, NCL contacted the Alaska Ocean Center Board and suggested the possibility of locating the facility on the newly purchased property. The board is now engaged in discussions with NCL, and is moving toward the goal of reinvigorating the project.

Alaska is the right place for a world-class marine center. With five times the coastline of the rest of the United States altogether, with a vibrant sea oriented Alaska Native culture, with marine life and natural fisheries, we are the true “ocean state.”

When completed, the Alaska Ocean Center will mean many things to the Juneau community.

Bob Janes is president of the Alaska Ocean Center. He resides in Juneau.