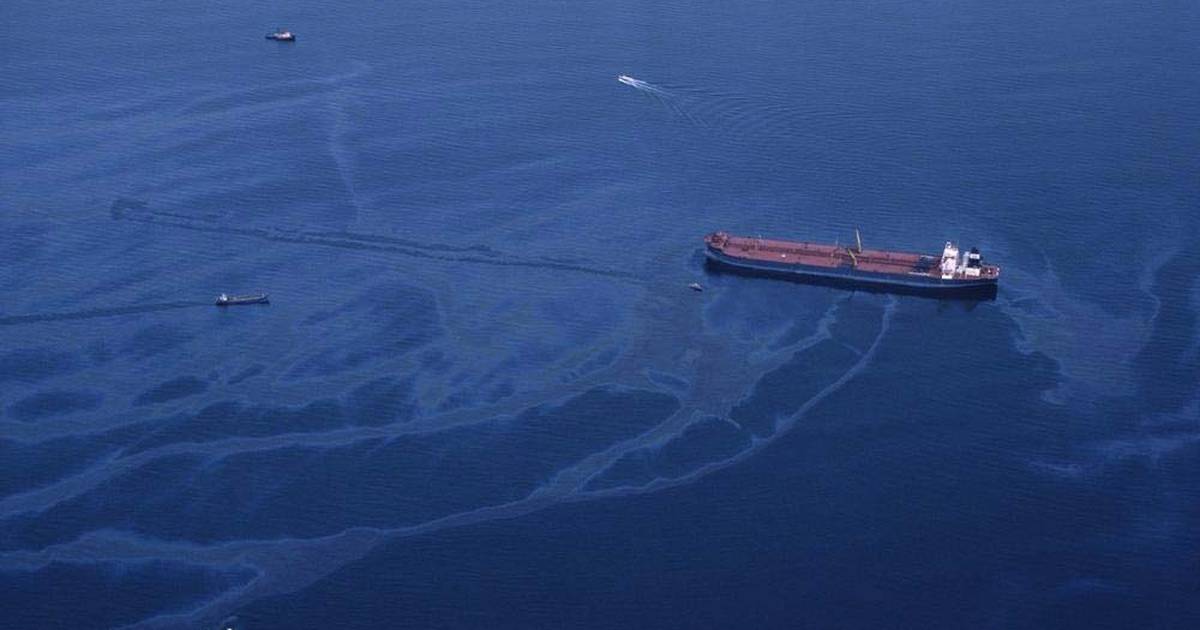 The 1989 Exxon Valdez oil spill (EVOS) was one of the most environmentally damaging industrial disasters in world history, and today the coastal ecosystem impacted by the spill remains far from recovered.

After over 30 years and more than $1 billion spent, it is clear that the EVOS restoration program has failed to achieve its goal: “the recovery of all injured resources and services, sustained by healthy, productive ecosystems to maintain naturally occurring diversity.”

The government’s 2014 status of injury update – still the official status today - lists 12 of the 32 monitored resources and services injured by the spill as either “recovering” (e.g., not fully recovered), or “not recovering.” Listed as still recovering are intertidal communities, the AB killer whale pod, sediments, wilderness, passive use, recreation and tourism, commercial fishing, and subsistence. Listed as “not recovering,” after three decades, are herring, marbled murrelets, pigeon guillemots and the genetically distinct AT1 killer whale pod. And there are thousands of gallons of toxic Exxon Valdez oil in beach sediments of Prince William Sound (PWS). In 2015, the Walker and Obama administrations inexplicably abandoned the $92 million government claim presented to Exxon in 2006 by the Murkowski and Bush administrations, pursuant to the Reopener for Unknown Injury provision of the 1991 settlement, that would have addressed this residual oil problem.

And now, the trustee council for the spill under the Biden and Dunleavy administrations just announced its proposal, to be considered at its upcoming Oct. 5 meeting, to simply throw in the towel, end its 30-year habitat protection program altogether, and dole out the remaining funds to politically popular economic development projects with little to no effect on environmental recovery. The government trustees argue that such a move would “ensure a strong and efficient end to the long era of the EVOS Trustee Council.” But if adopted, this would be a profound betrayal of the 1991 court-ordered settlement and public trust.

Recognizing the fundamental truth that we cannot simply repair ecosystems injured by such large-scale environmental disasters, most involved with the Exxon Valdez spill knew from the start that restoring the injured environment to its pre-spill condition would be impossible. The sad truth is that the environment injured by the Exxon Valdez spill will never return to its pre-spill condition, or to the condition it would have been in absent the spill. The best, and least, we can do is to protect the injured ecosystem from additional harm, allowing it to heal to the maximum extent possible on its own. After Exxon Valdez, this was, and remains, our singular scientific, political and moral imperative.