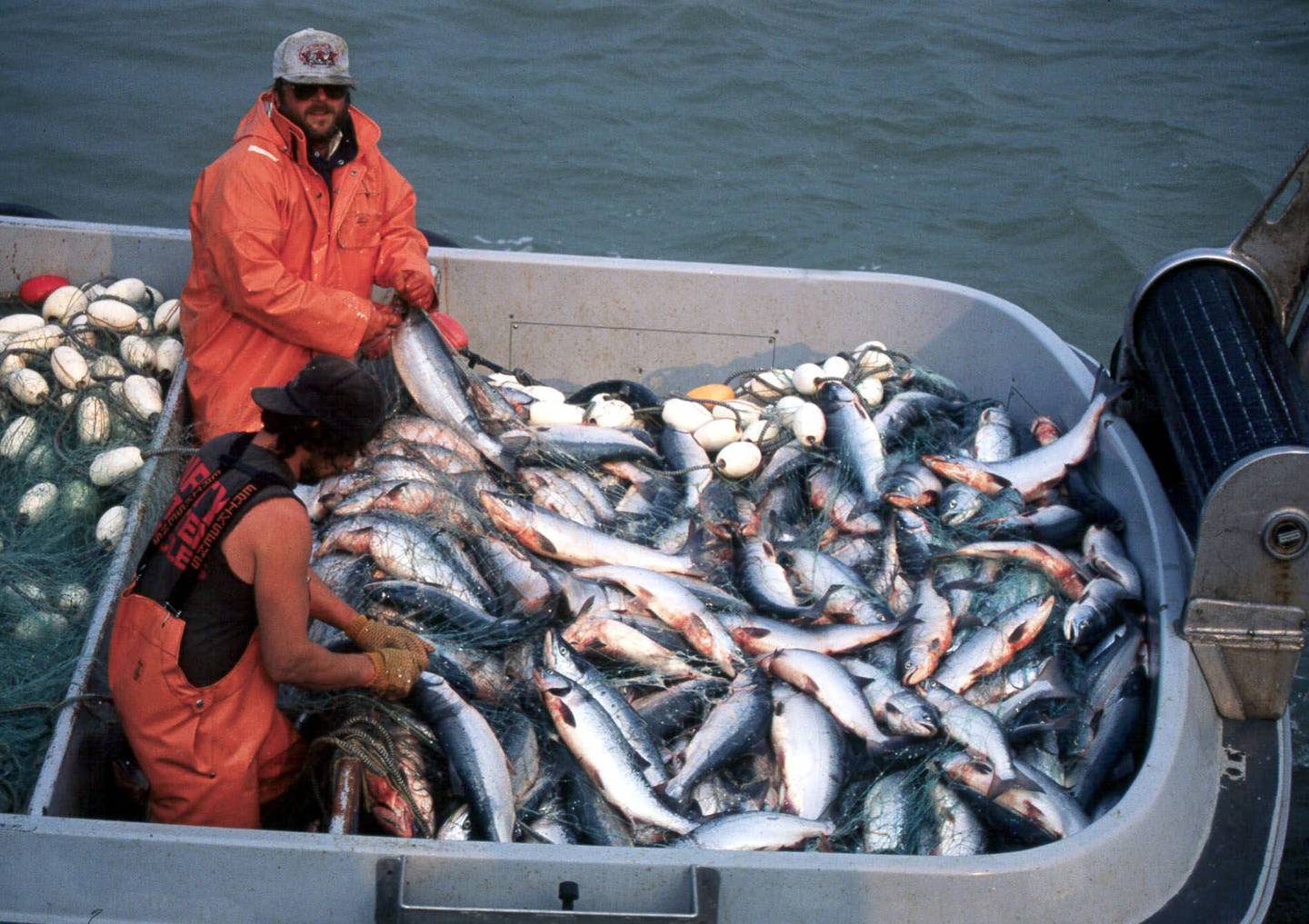 Something remarkable is happening here in Alaska right now. Many tens of millions of wild salmon are swimming up into the cold lakes and rivers of a breathtaking region called Bristol Bay. What’s even more astonishing? It happens every summer.

But if the U.S. Environmental Protection Agency, or EPA, doesn’t act now to protect these productive lands and waters by stopping the Pebble mine, the largest open-pit mine ever proposed for North America, we risk losing them forever.

Here’s what’s at stake. Even by Alaska’s standards, Bristol Bay stands out: For starters, it produces more wild salmon than anywhere else on Earth. Coastal brown bears, beluga whales and bald eagles all come for a spectacular summer bounty produced by the salmon migration. This year, the Alaska Department of Fish and Game predicts a record return of wild sockeye salmon — 74 million fish — enough to circle the Earth almost twice.

This is a national treasure, fully deserving Clean Water Act protections. EPA’s proposal follows comprehensive science reviews evaluating impacts as well as a permit denial from the U.S. Army Corps of Engineers. Action by the EPA now would protect key lands and waters of Bristol Bay, just as federally recognized tribes formally asked the agency to do more than a decade ago.

The Indigenous caretakers of Bristol Bay — the Yup’ik, Dena’ina and Alutiiq people — continue to maintain a traditional way of life sustained by this natural abundance. These salmon are important to their food security and cultural health. Bristol Bay is also the center of Alaska’s famed sustainable wild salmon industry. A small-boat commercial fishing fleet of about 2,000 independently owned vessels—every single one of them a family-owned business — brings in more than half the world’s wild sockeye salmon harvest. These small but mighty boats sustain an industry valued at $2.2 billion annually. Additionally, a tourism industry based on wildlife viewing and sport fishing continues to grow, helping to sustain the economy.