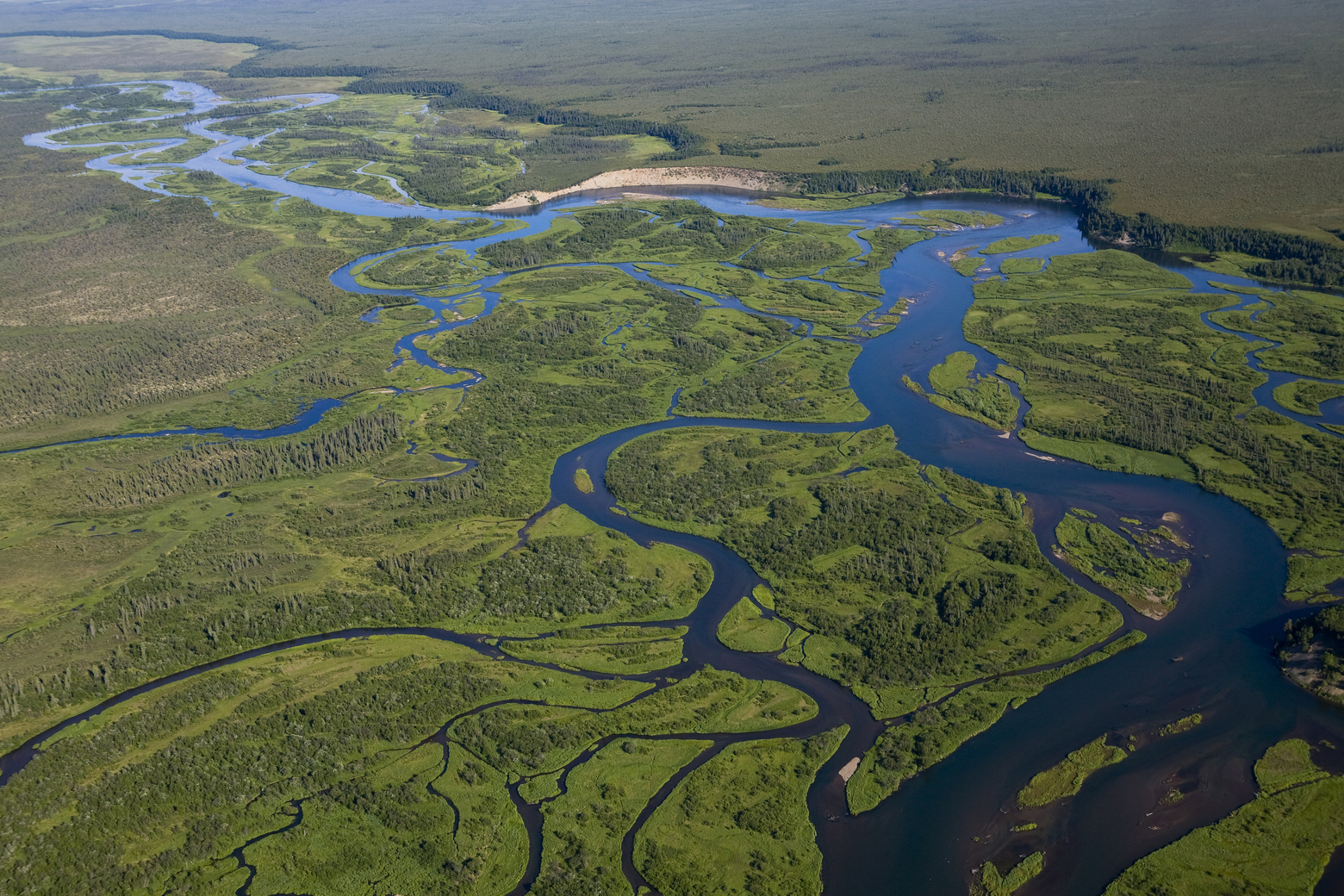 AK - OP-Ed Bristol Bay headwaters: The last place we should mine

Looming over Bristol Bay is the specter of the Pebble Mine: A massive open-pit copper mine proposed in the bay’s headwaters, in a pristine area covered with wetlands, streams and shallow ponds.

At a time when nothing feels normal, we can take comfort in natural phenomena unaffected by stay-at-home orders or social distancing. Seattle-based fishing boats are gearing up and heading to Bristol Bay, Alaska, for one of nature’s great migrations: The largest remaining wild sockeye salmon run, with 40 million to 60 million adults returning to their upriver spawning grounds. But looming over Bristol Bay is the specter of the Pebble Mine: A massive open-pit copper mine proposed in the bay’s headwaters, in a pristine area covered with wetlands, streams and shallow ponds.

The Pebble Limited Partnership is a Canadian corporation that has been proposing to mine this deposit for nearly two decades so it could sell the ore to smelters in Asia. The Environmental Protection Agency initiated an intensive analysis in 2011 and concluded that the environmental impacts of such a mine would be unacceptable, and it proposed protections for salmon that would preclude the Pebble Mine. However, the Trump administration’s EPA withdrew its proposed salmon protections, and since then, the Alaska District of the Army Corps of Engineers has fast-tracked this project unlike anything I’ve seen in more than 40 years of wetlands regulatory work.

The present proposal is artificially so small it’s likely infeasible economically, given PLP’s claim that mining would stop in 20 years after exploiting only 9% of the recoverable ore. Almost no one believes this proposal is genuine. Rather, it seems designed expressly for the purpose of getting a “starter permit” from the Corps with which to attract partners. PLP has told potential investors that mining could continue for 200 years.

Even the 20-year mine would generate more than a billion tons of mine waste and permanently destroy or degrade more than 4,200 acres of pristine wetlands, including more than 100 miles of rivers and streams.