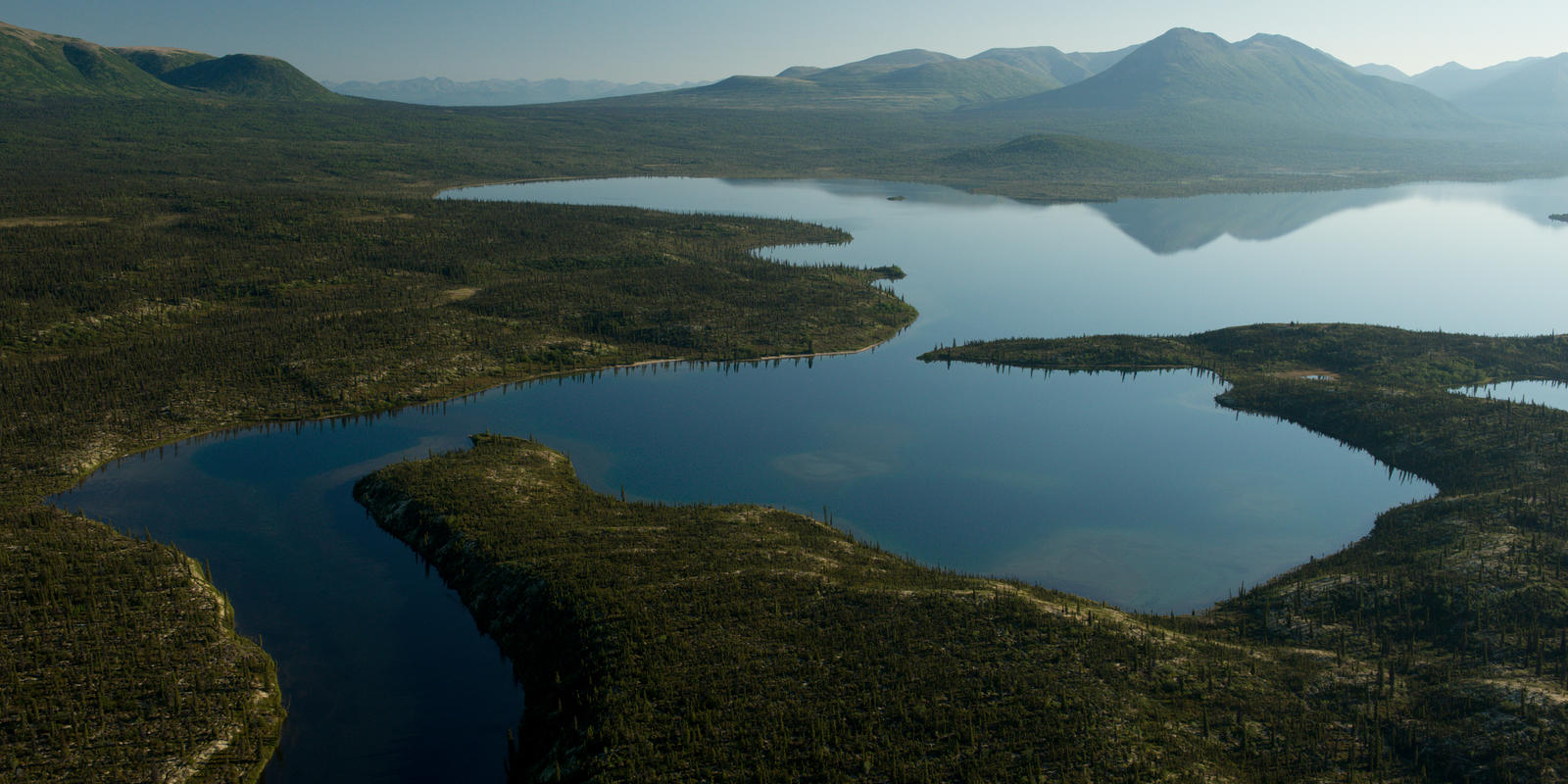 Northern Dynasty acquired its interest in State of Alaska mineral claims at the Pebble property in 2001, and since that time has worked diligently with a number of partners to explore, plan and permit a proposed copper-gold-molybdenum-silver-rhenium mine. The Pebble Project ESG Report released today addresses the broad range of progressive principles, practices and commitments the Company and its 100%-owned US-based subsidiary Pebble Limited Partnership ("Pebble Partnership") have employed at Pebble over the past two decades to advance the project toward environmentally sound and socially responsible development.

"For many reasons - including the Pebble deposit's size and significance, its location in a vast region that supports world-class fisheries, and the active campaigning of national environmental organizations - the progress of the Pebble Project has been marked by public controversy and rhetoric," said Ron Thiessen, Northern Dynasty President & CEO. "It's unfortunate because so much of the good work done to plan, permit, develop and operate a modern copper mine at Pebble that would, in many ways, set a new standard for responsible mineral development in the United States has been obscured."