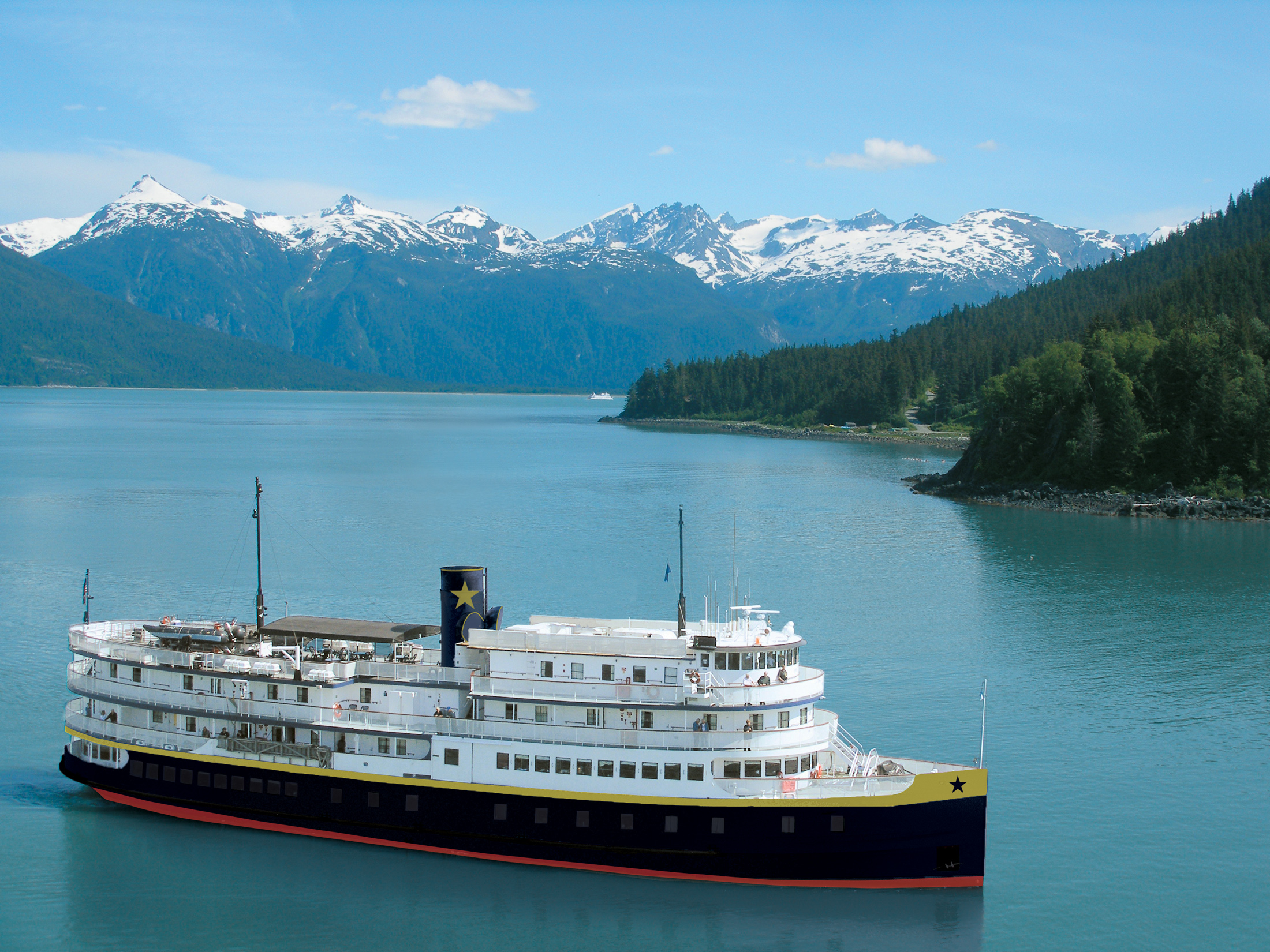 New ocean-related jobs, investments and opportunities will be seeded by an ambitious Blue Pipeline Venture Studio that connects marine business entrepreneurs with the technology, contacts and finances they need to grow.

"The state's blue economy includes anything that takes place on the water, most prominently the seafood industry, along with marine recreation, maritime research, waterborne transportation and much more," said Garrett Evridge, a well-known fisheries economist previously with the former McDowell Group and new research director for the Venture Studio.

"There is significant opportunity to grow the Alaska ocean economy," he added. That might come from refinement of existing industries, getting more value out of salmon, for example, or support for new industries like growing seaweeds, or just being prepared for opportunities that aren't even on the radar. Like what's going to happen in 10, 20 or 30 years? What can we do now to position ourselves for success? We have a lot of challenges and opportunities that we know are headed our way, like climate change and ocean acidification. What's our plan for those? It's part of growing a culture that can embrace change and identify opportunities."

The nonprofit Venture Studio is the first statewide program of the Bering Sea Fishermen's Association's Ocean Cluster that launched in 2017. It is modeled after a venture led by Iceland in 2011 that now includes over 50 clusters around the world.

Last fall, the BSFA received a $600,000 grant from the U.S. Economic Development Administration with matching funds to help jump-start ocean businesses and pump $1.2 million into Alaska's ocean economy. Grant partners include the College of Fisheries and Ocean Sciences at the University of Alaska Fairbanks, Arctic Domain Awareness Center at the University of Alaska Anchorage, Moonbeam Exchange, AKWA-DC, and the Pacific Northwest Economic Region.