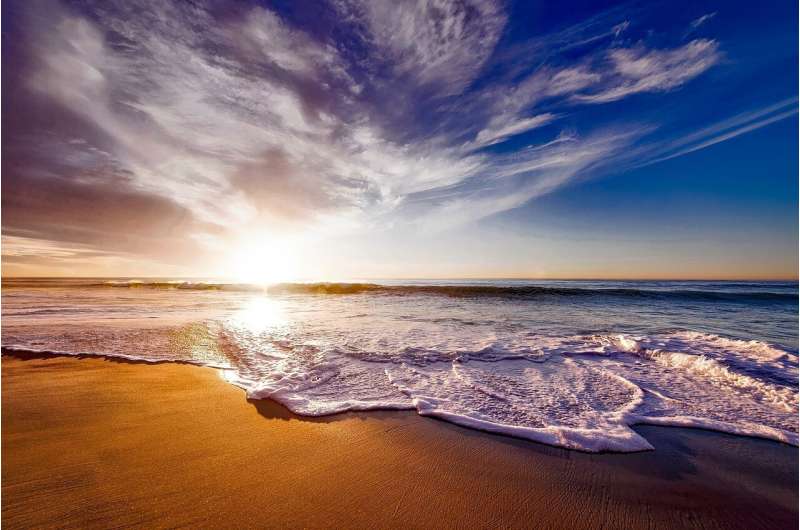 A newly developed tool will allow scientists to better gauge how centuries of fossil fuel emissions could be skewing the data they collect from marine environments.

Researchers at the University of Alaska Fairbanks led the effort, which created a way for marine scientists to factor into their results the vast amounts of anthropogenic carbon dioxide that are being absorbed by oceans. Those human-caused carbon sources can muddy research results—a problem known as the Suess effect—leading to flawed conclusions about the health and productivity of marine ecosystems.

"The baseline carbon signature looks different than it did before the Industrial Revolution," said Casey Clark, a former UAF postdoctoral researcher who led the effort. "People have known this for a while, but there hasn't been a consistent way to correct for a potential bias in the data."

The formula allows scientists to factor in the Suess effect in regions that include the Bering Sea, Aleutian Islands and Gulf of Alaska. But the publicly available app will also allow researchers to introduce data from other marine ecosystems, making it potentially useful for scientists around the world.

A paper introducing the new tool was published on May 20 in the journal Methods in Ecology and Evolution.

The new tool will be used for stable isotope analysis, which has become valuable in recent decades for studying plants and animals. The ratio of isotopes in animal tissues gives them a distinct chemical signature, providing a remarkably accurate picture of what those species consumed and where they lived.

But carbon, a primary focus of isotope analysis, has proven more difficult to rely upon as humans introduce more of the element into the atmosphere and oceans.