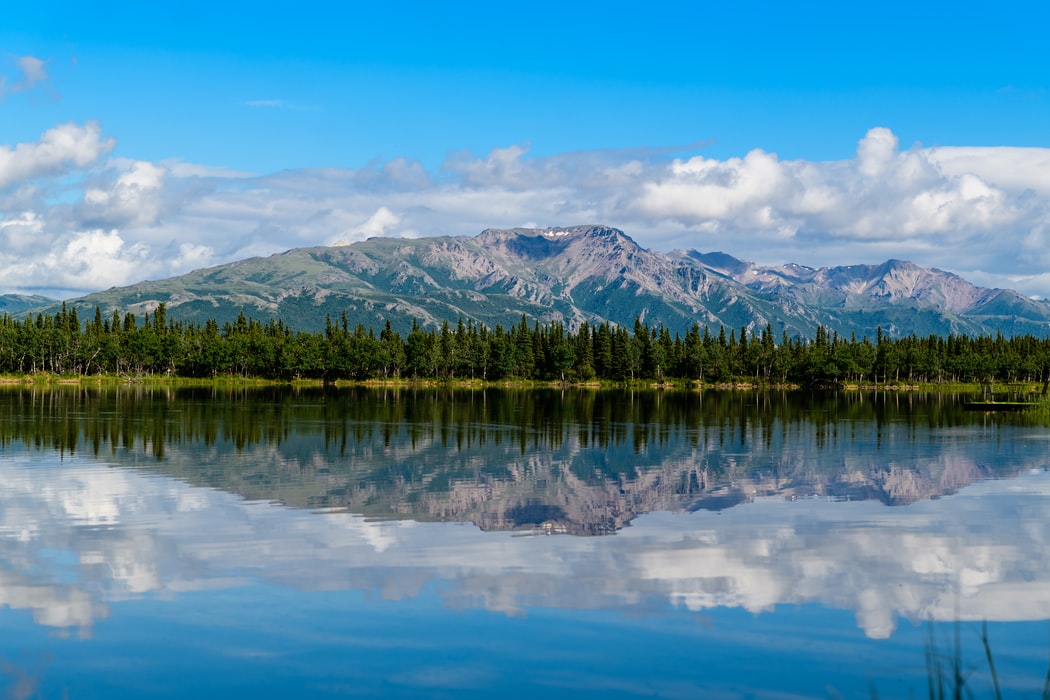 Fishermen are the ears and eyes of the marine ecosystem as a changing climate throws our oceans off kilter.

Fishermen are the ears and eyes of the marine ecosystem as a changing climate throws our oceans off kilter.

Now a new phone app is making sure their real-life, real-time observations are included in scientific data.

The new Skipper Science smartphone app, released June 18, comes from the Aleut Community of St. Paul Island in the Bering Sea as a way “to elevate the thousands  of informal-yet-meaningful environmental observations by fishermen and others into hard numbers for Alaska’s science-based management,” said Lauren Divine, director of ecosystem conservation for St. Paul’s tribal government whose team created and owns the dataset for the app.

“How do we take what has historically been called anecdotal and create some structure around it that is rigorous and has scientific repeatability?” Divine told KCAW in Sitka.

“There is a vast body of deep knowledge that fishermen hold from their experience on the water, indigenous and non-indigenous alike, that they use for decision making and risk evaluation and to execute a likelihood on the water. And we have very much underutilized that knowledge for years, especially here in the North Pacific,” she added in a phone interview.