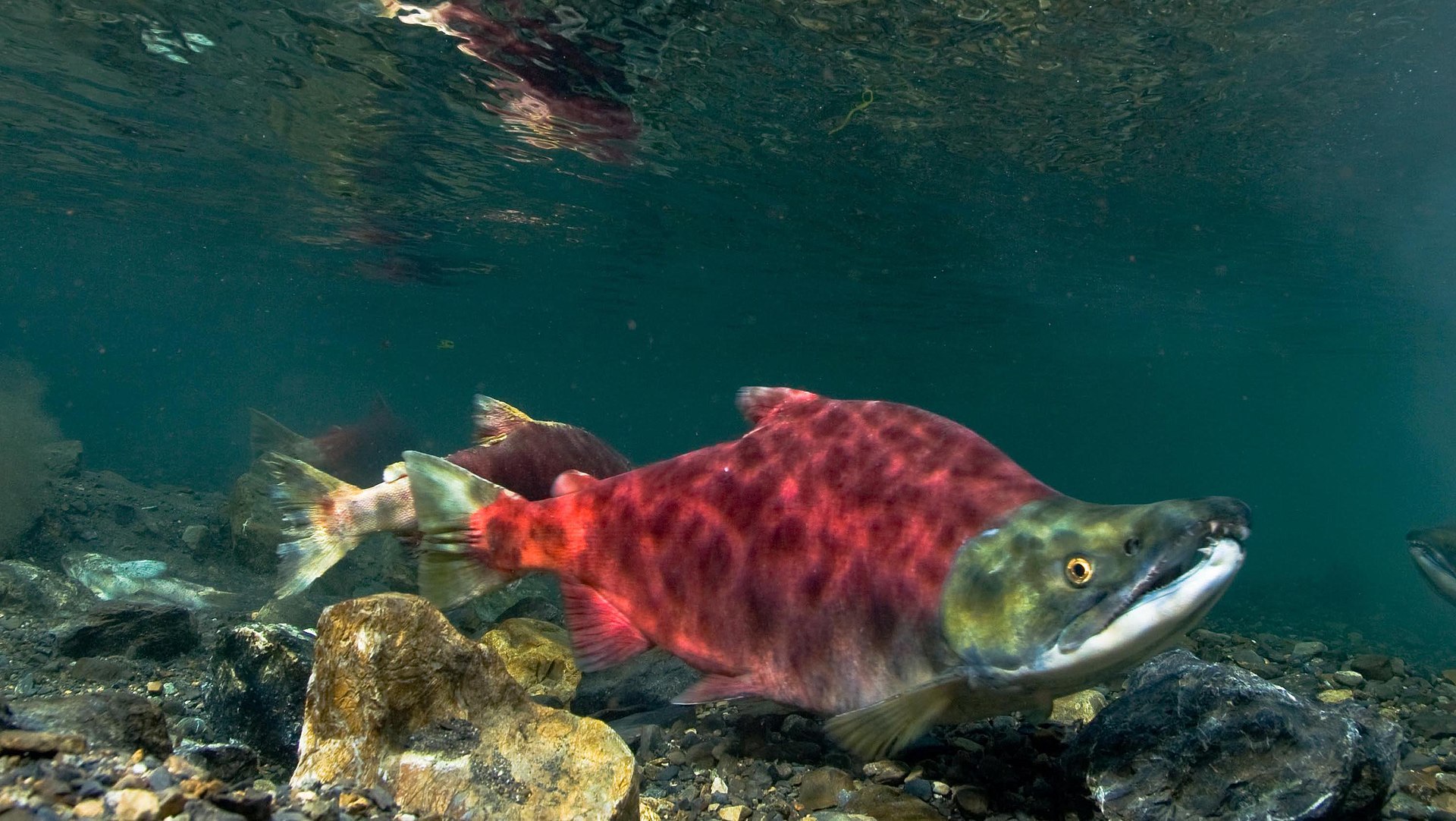 The 568 commercial fishermen who hold permits to snag salmon in Cook Inlet have won a major battle in the state’s longest-running and most contentious fish war.

U.S. District Court Judge Joshua M. Kindred on Tuesday ruled that the federal government cannot forfeit to the state the authority to manage salmon in the nearly 200-mile long, subarctic fiord that slashes into the 49th state’s underbelly to lap at the beaches of the state’s largest city.

The essence of the decision in Kindred’s long-winded, 54-page ruling is that “the National Marine Fisheries Service’s (NMFS) decision to prohibit commercial salmon fishing in the Cook Inlet Exclusive Economic Zone (federal waters from three to 200 miles off the coast) is arbitrary and capricious because it delegates conservation and management measures to the state of Alaska in violation of the Magnuson-Stevens Act.”

What this ruling will mean in the short term, let alone the long term, is at the moment unclear.

The Council didn’t want federal managers to have to deal with what is considered Alaska’s biggest fishery management tar baby. On an average annual basis, the Inlet produces 2 percent or less of the Alaska salmon harvest while stirring up no end of vitriol.

The Alaska Board of Fisheries has spent tens of thousands of hours meditating salmon allocations between the various Inlet interests and seldom managed to make anyone happy.

UCIDA believes its members, who already catch the largest share of Inlet salmon, would get to catch more fish under federal management than state management. They believe the state has unfairly favored the interests of anglers, tourist businesses, personal-use dip netters, and subsistence fishermen over the interests of commercial fishermen.