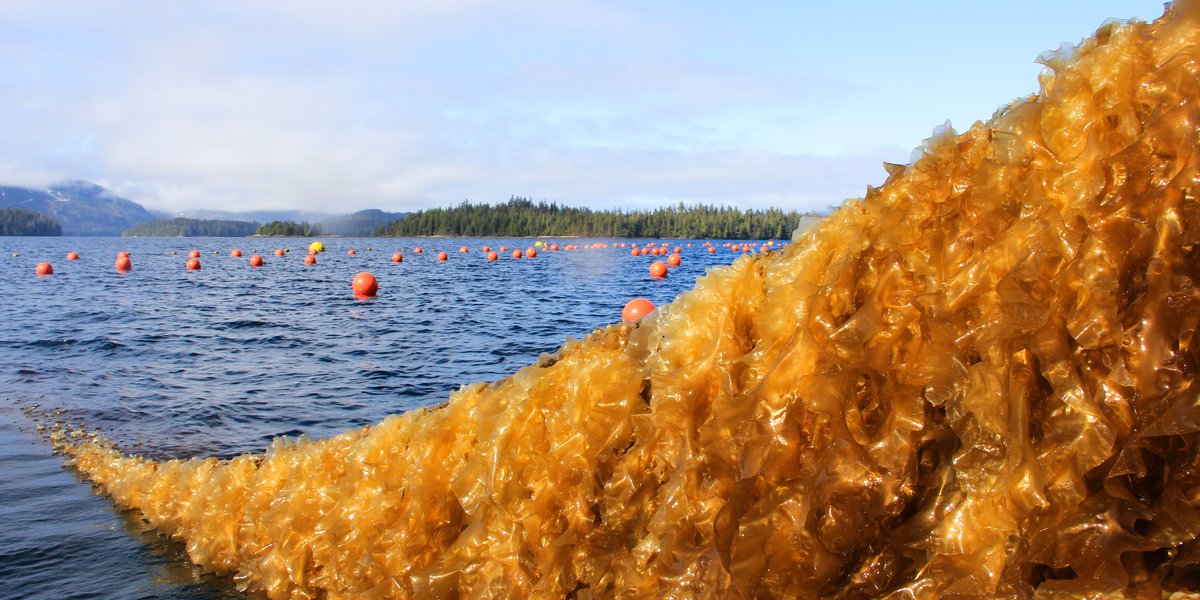 ANCHORAGE, Alaska (KTUU) - The marine farming industry is about to be growing in Alaska thanks to the billion-dollar Build Back Better Regional Challenge.

One of 21 winners, the Alaska Mariculture Cluster — led by Southeast Conference — was recognized for the ways they take steps towards entrepreneurial support, workforce development, infrastructure, and innovation, all in order to increase economic growth. The mariculture program was one of nearly 530 applicants to the Build Back Better Program.

Executive Director of Southeast Conference Robert Venables says workforce development is the forefront of what the grant will provide. They will help supply infrastructure for small businesses scattered around coastal Alaska that don’t have the means to take that big leap forward.

“The past two governors have had a working group, the mariculture task force, that provided a really good framework and blueprint for how this industry could grow to be a $100 million industry in the next 20 years at the pace it was going,” Venables said. “An opportunity like this allows us to hit the fast forward button and do that in much less time.”

$49 million was given to the southeast conference. Something Venables says they have big plans for.

“We have a special emphasis on underserved communities as well as the Alaska Native community. Knowing that these lands are very special and dear to them, they’ve had stewardship over them for a time before we’ve been counting,” Venables said. “So we’re very respectful of that and looking forward to partnering on how we can help them grow their industry and their areas and be able to create an economy.”

The Economic Development Association says the Alaska Mariculture Cluster showed it will support Alaska’s growing mariculture industry and provide shellfish and seaweed for the long-term benefit of the state’s economy and communities. Secretary of Commerce Gina Raimondo spoke on the importance of this after President Joe Biden’s press conference Friday.

Each organization awarded will receive grants between $25 million and $65 million to put towards an average of six projects that enable each region’s economic transformation and competitiveness.