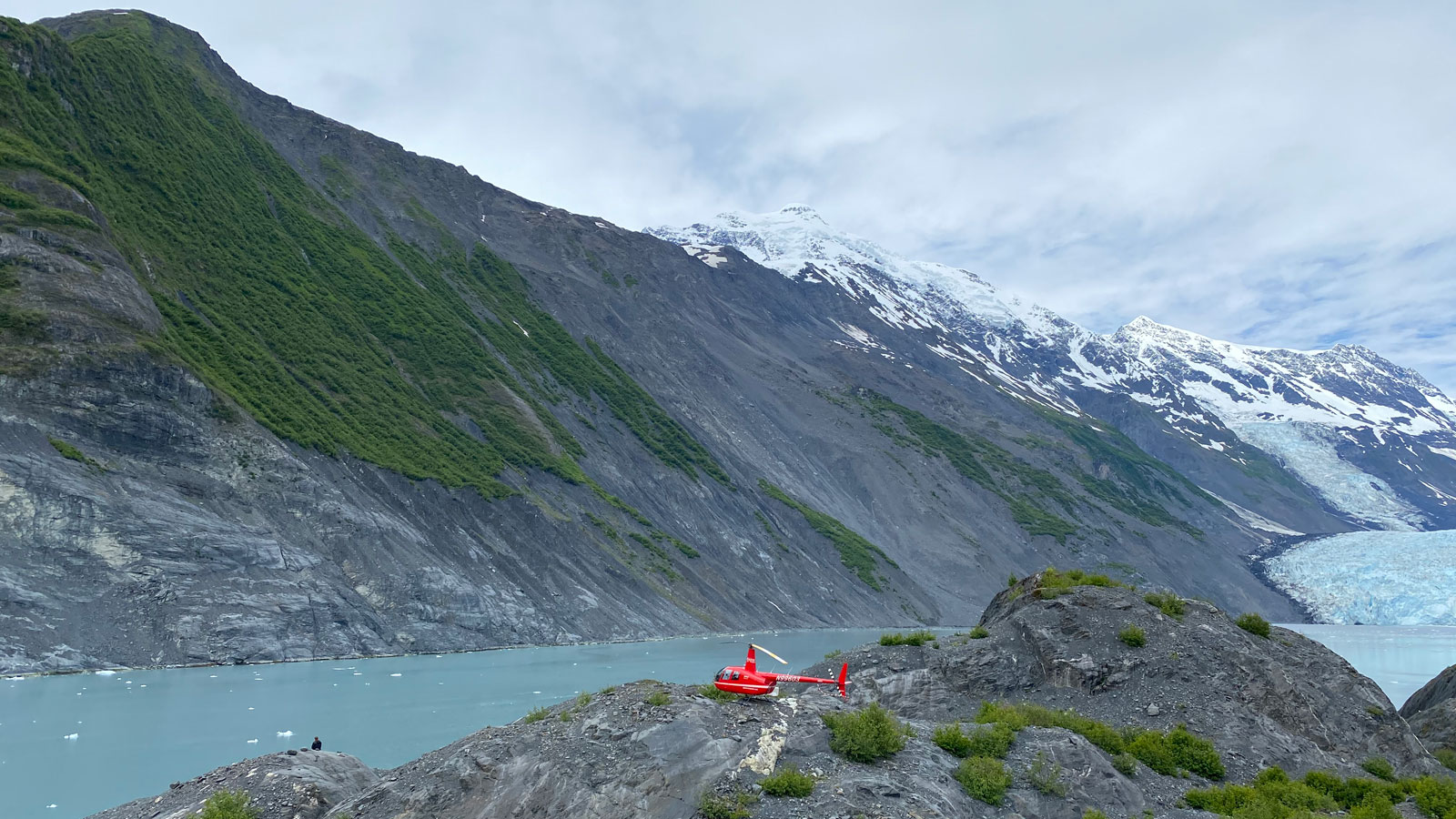 A first-hand look at daily life in Whittier, Alaska, coping with a pandemic and climate change, and confronting daunting prospects of a Prince Williams Sound tsunami.

WHITTIER, ALASKA – The world’s high-latitude regions experience climate change at a rate twice as fast as the rest of the world. Nowhere is this more evident than in the Prince Williams Sound in South Central Alaska. This shelter body of water off the North Pacific is home to some of the tallest coastal mountains in the world and dominated by glaciers and icefields. But with the extreme warming and drier than average summers the cryosphere here has undergone a massive transformation.

The fjords of Prince Williams Sound echo like thunder as glaciers calve off into the sea at an ever increasing rate. The ice loss from this region measures in the tens of billions of metric tons each year. For the roughly 200 year-round residents of Whittier, this loss amounts to far more than just a change in scenery.

Daily life in Whittier, now with COVID and climate challenges

Whittier is a small, understated community nestled between the icefields of the Chugach Mountains and the shores of Prince Williams Sound. At its surface, the town is not much more than a port, a small collection of tin-roofed restaurants and shops, and the 14 story concrete apartment building that houses nearly everyone in town. There are no chain stores or private homes. The only way in or out of town by land is through a single lane two-mile long tunnel open only periodically throughout the day. Given a complicated arrangement with the Alaska Railroad, which shares it, the tunnel closes each night at 10:30, or earlier in the winter months, essentially “trapping” residents in town until morning.

Despite this challenging geography, the small number of residents are proud to call this special place home. Walk through town on any given day and several locals can be seen sporting “POW” “Prisoner of Whittier” shirts, a symbol of town pride referencing the nightly tunnel closures.

Despite the small year-round population, Whittier residents still often get together. For instance, the Fourth of July is celebrated with a parade made up of local vehicles draped in banners and a fireworks show that, at least in local lore, has more rockets than the one held in Anchorage, the largest city in the state.