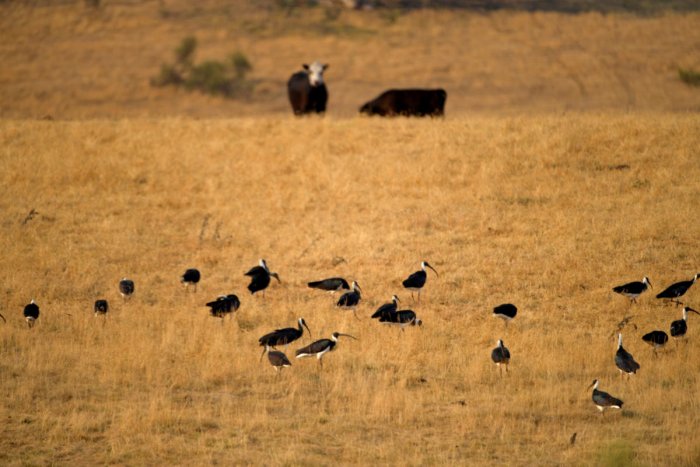 The unprecedented death of nearly one million birds between 2015 and 2016, whose remains washed ashore in Alaska, US, was brought on by a severe and long-lasting marine heatwave, a new study says.l

The study, published in the journal PLOS ONE, said the common murre underwent the largest avian die-off ever witnessed due to an extreme marine heatwave known as "the blob" which squeezed out the bird's fish food supply in the Pacific Ocean.