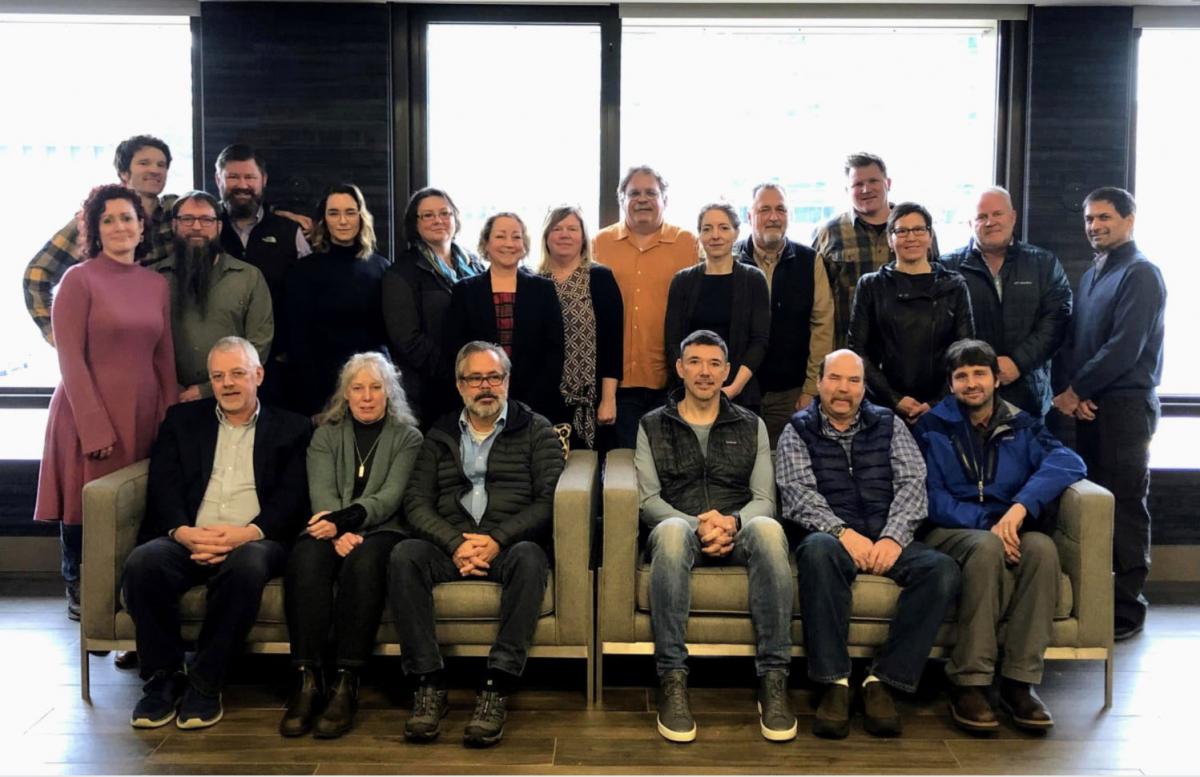 The North Pacific Fishery Management Council often flies under the radar, meeting in dimly lit conference rooms and delving into technical questions about fish stocks and ecosystems. But it has a hugely important job: conservation of species and managing offshore fisheries for species like cod, pollock and crab, which are huge economic drivers for coastal communities on the Bering Sea and Gulf of Alaska.

At the end of last year, the council went into a closed door meeting and when it emerged, it had eliminated two seats on its key advisory panel: Ernie Weiss of Anchorage who had reached his cap for reappointment on the panel and, Natasha Hayden of Kodiak, a vocal advocate for smaller vessels and Alaska Natives, who had been seeking reappointment.

The blowback of Hayden's ouster was immediate, especially among stakeholders advocating for Indigenous voices in fisheries management.

"This is a time when we should be adding more Indigenous voices to council bodies and not less," Marissa Merculieff, director of justice and governance administration for the Aleut Community of St. Paul Island Tribal Government, told the council.

The tribal government runs affairs for the small Pribilof Island community in the Bering Sea.

"It was a huge loss for Indigenous communities and Indigenous voices in the council process," Divine told KUCB. "And that's why there was so much outrage — at a time when we were really hoping that the council would hop on the racial equity movement."